New research raises concerns over use of sexual history in trials

The Equality and Human Rights Commission in Scotland has published new research into how sexual history and bad character evidence is used in sexual offences trials.

The findings have led to a call by the commission for an urgent review on how courts and the Crown Office and Procurator Fiscal Service responds when complainers in sexual offences cases have details of their sex lives raised during trials.

Head of compliance at the Equality and Human Rights Commission Scotland, Laura Hutchison, said: “We commissioned this research to understand the concerns about the use of sexual history and bad character evidence in rape and sexual assault trials in Scotland, and to have a fuller understanding of the impact the use of this evidence has on survivors of sexual violence and their access to justice.

“In the last 10 years, the number of rape and attempted rape crimes recorded by Police Scotland has more than doubled. Yet the conviction rate for these crimes is 40 per cent lower than it is for all crimes.

“In five recent High Court appeal cases senior judges raised significant concerns about the way the law is being implemented in practice. As there is so little publicly available evidence, we are unable to say with confidence that the poor practices identified in these appeal court decisions are rare or do not have a significant and damaging effect on the dignity and privacy of survivors and their access to justice.”

The report identifies four areas which require urgent review, including a broad review of how sexual offences are managed throughout the prosecution process, and how COPFS can adjust their policies to comply with its equality obligations.

The research was conducted by Professor Sharon Cowan, of Edinburgh Law School. She said: “This research shows that there is an urgent need to thoroughly review practice in this area, since the last report on the use of sexual history evidence in Scotland was published over a decade ago,

“We can see that there are serious problems in the application of the law but we don’t know how widespread these problems are. It is time for Scotland to ensure that the rules that are intended to protect complainers in sexual offences trials are being properly and fairly implemented throughout the court process.” 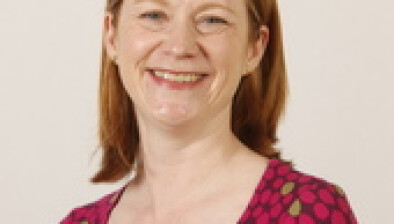 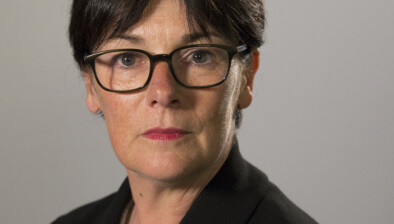