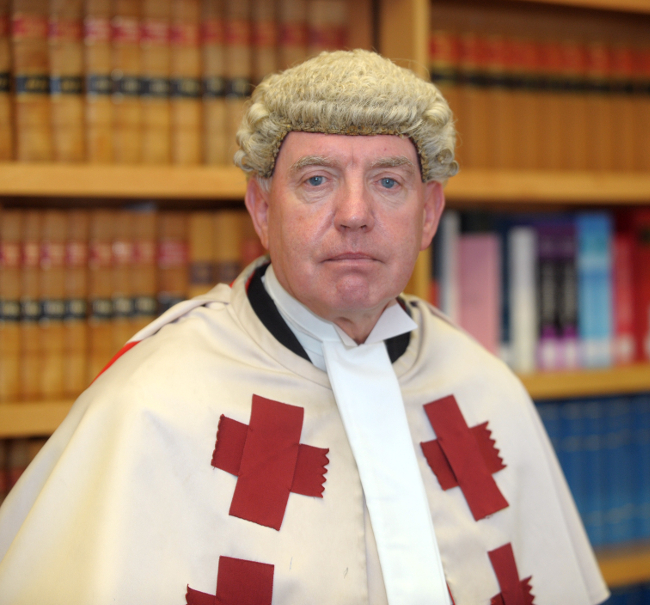 The Scottish Courts and Tribunals Service (SCTS) is introducing new services to make it easier for people who are hard of hearing or have a visual impairment to serve as jurors.

The new services have been developed in response to the recommendations made in the Enabling Jury Service report drawn up by a working group chaired by Lord Matthews. The report, published in 2018, made recommendations on reasonable adjustments and measures the SCTS could put in place to widen the accessibility for as many people as possible to serve on juries.

The new services, which are being introduced in all Sheriff and High Court sittings today, are:

They have been developed in close collaboration with deafscotland and the Royal National Institute of Blind People (RNIB) who both contributed to the training of the new jury liaison officers.

Lord Matthews said: “Access to justice is normally talked about in connection with victims, potential litigants and persons accused of crime but there is more to it than that. Another aspect of it is that people who wish to play a part in the administration of justice by serving on a jury ought to be able to do so. Such service is not only a duty and a privilege but a democratic right.

“For too long, people with certain disabilities have been deprived of that right in a way which would, quite properly, be considered unacceptable in other walks of life. Advances in technology are changing the way courts operate and it is only right that advantage be taken of those to assist people with disabilities to participate in the serious decisions which are at the heart of our criminal justice system.

“It is heartening, therefore, to note the new services which are being launched. These are, of course, only the first steps on what may be a long journey but that is how every journey starts and I look forward to seeing how things develop.”

Welcoming the new services, SCTS chief executive Eric McQueen said: “I am grateful for the work that Lord Matthews has led and delighted that we are now introducing these new measures. Jury service is a crucial part of the justice system and it is right that the full, diverse identity of Scottish society is represented in those who perform this civic duty. These measures are a very important step in enabling wider access to our justice system for everyone.”