society of advocates in aberdeen

society of advocates in aberdeen 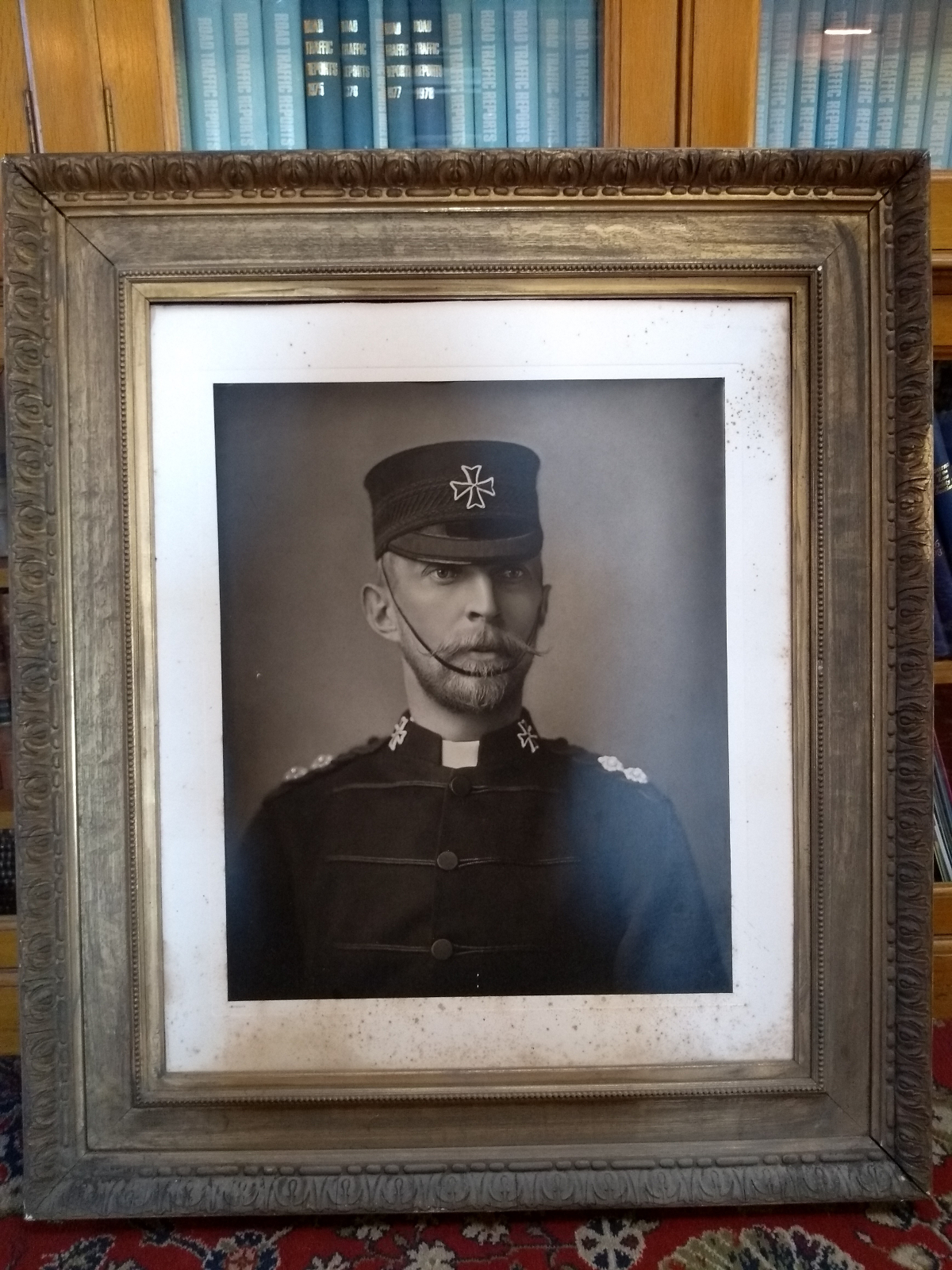 During recent renovation work at the historic library of the Society of Advocates in Aberdeen, the picture of a mystery man was uncovered.

The large (approximately A0 size) photograph of an army officer mounted in a beautiful picture frame had been covered in grime and piled in storage for decades, before recent work brought it to light.

Society president Martin Ewan said: “The society dates back to the early sixteenth century, so many of the heritage artefacts housed in our archives are much older – but this picture is more recent and poses a real puzzle. We have no idea who the gentleman is, or what his connection to Aberdeen and the society might have been.”

The society is tentatively dating the picture to the late nineteenth or early twentieth century, but there does not appear to be any other evidence to explain its provenance.

The society is appealing to any military history experts for any information which may help identify him, such as his regiment and rank.

Mr Ewan added: “It may be that he was an advocate who went abroad to fight for some reason or that he served overseas in a foreign army and then came to Aberdeen to work as a lawyer afterwards.

“The insignia on his uniform has led to speculation that he was in either the German or Austro-Hungarian army. His neck collar may also suggest a religious role.

“He was clearly a gentleman of note, given the scale of the picture, and we would love to find the link to the Society and the City and uncover this piece of hidden history. It’s a pictorial treasure hunt.” 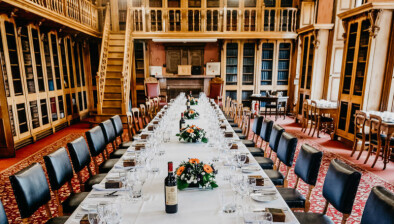 Society of Advocates in Aberdeen welcomes P&J for tour 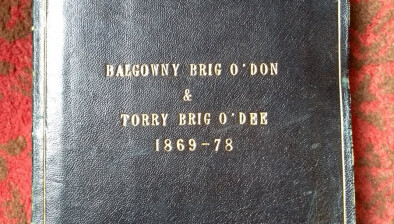 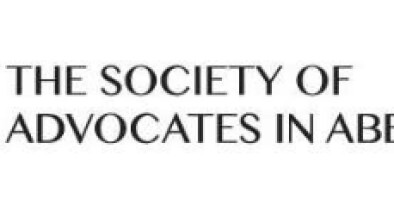 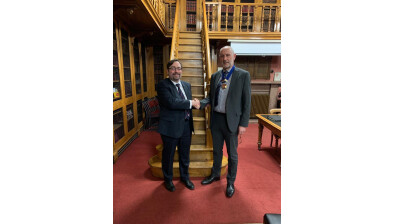 Duncan Love elected president of Society of Advocates in Aberdeen