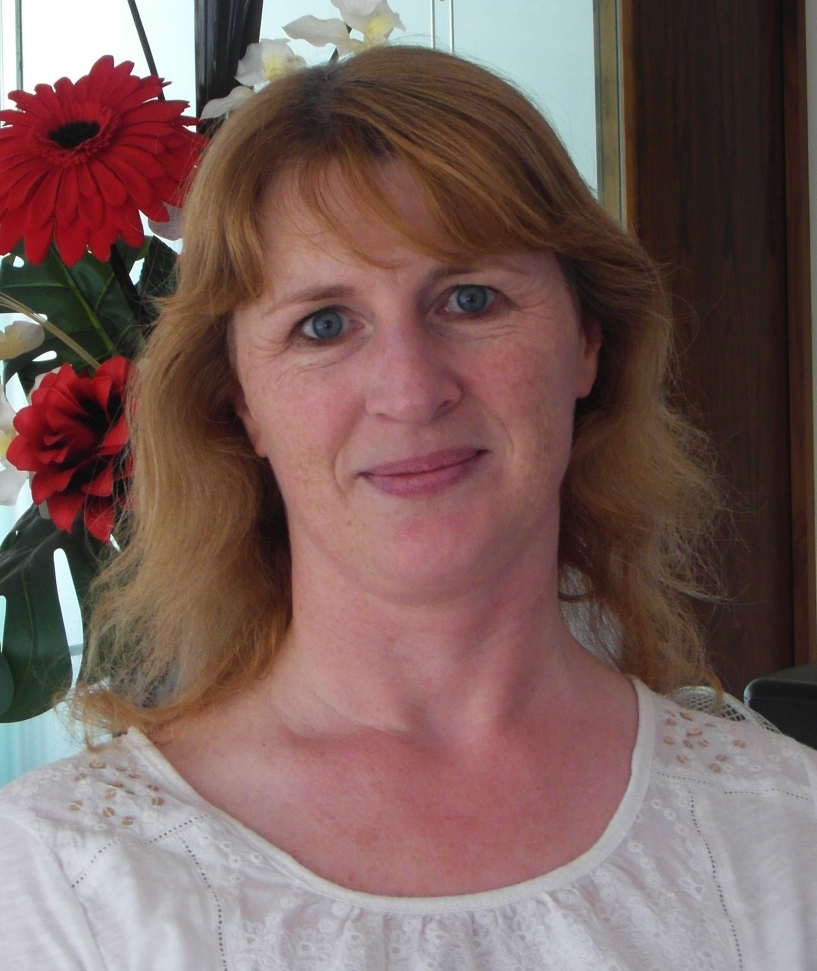 Since the announcement last week that a fatal accident inquiry is to be held into the Super Puma helicopter crash off Shetland in August 2013, there has been a vociferous response criticising the delay of almost six years, writes Lisa Gregory.

While perhaps in the minority, there will be some who will be distressed at the prospect that the tragedy will be back in the spotlight with the inevitable media circus. The survivors of the crash and the families of those who lost their lives have spent almost six years trying to recover and rebuild their lives. The emotional impact for them cannot be understated.

But, as lawyers, we also have to ask if the process itself remains valid after such a delay. We are all familiar with the laws of prescription and limitation and the common law plea of mora, taciturnity and acquiescence and the fundamental principles underlying them. In an Inquiry like Sumburgh, much of the technical evidence will be carefully preserved but the testimony of the lay witnesses is vulnerable to distortion over time.

After a highly technical and complex investigation, the AAIB produced its report into the crash in 2016. How then can we justify a further three-year gap to decide that there is to be an FAI? In certain camps, there is a perception that the investigation was kicked into the long grass to buy time and deflect attention away from the industry. In the meantime, the technology has developed. The industry as a whole has moved on. The true impact of the tragedy becomes more remote.

The Glasgow bin lorry Inquiry was held within a year. It may have been a less complex inquiry but it tells us that the process can be faster. The 2012 Consultation Paper on the Civil Law of Damages: Issues in Personal Injury usefully summarises the position. It is in the interest of the efficient administration of justice that claims should be brought and decided promptly. The possibility of significant prejudice must be avoided.

Individuals or organisations accused of wrongdoing have a right to expect such accusations to be made and tested within a reasonable time period. With the passage of time, the quantity and quality of evidence is likely to erode. There may well have been other developments. Standards which prevailed at the time may no longer be appropriate. An organisation which was deficient may be operating according to best practice. All of these factors are as pertinent in FAIs as in the civil and criminal courts.

One of the stated intentions of the Inquiries into Fatal Accidents and Sudden Deaths etc. (Scotland) Act 2016 was to achieve greater effectiveness. From the legal perspective – it is difficult to see how the Sumburgh Inquiry will achieve that aim.

Lisa Gregory is a solicitor with Grant Smith Law Practice in Aberdeen. She has extensive experience in offshore health and safety. She represented many of the passengers involved in the 2013 helicopter crash off Sumburgh. She was also instructed in the 2009 Super Puma helicopter crash off Peterhead as well as many other aviation crashes and offshore accidents.