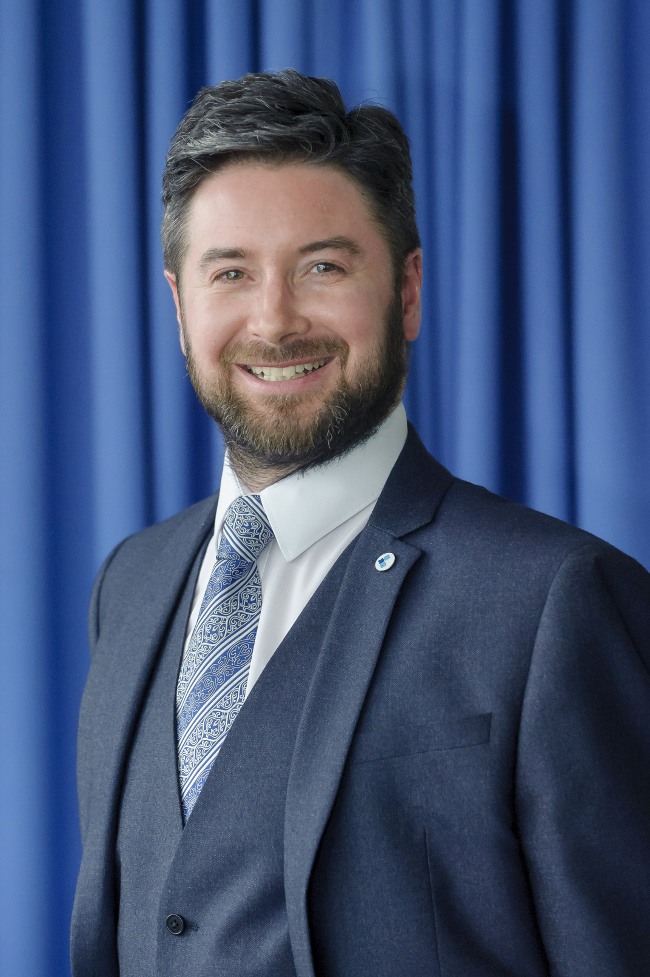 A new report from the International Bar Association (IBA) Access to Justice and Legal Aid Committee and the World Bank claims that improving legal aid services is as important for economic growth as providing functioning hospitals, schools and roads.

The report, A Tool for Justice: A Cost Benefit Analysis of Legal Aid, is the outcome of discussions first started in 2017 about how increased access to justice can be a ‘win-win’ for businesses, the economy and society at large.

More than 50 cost and benefit studies of legal aid programmes from around the world were surveyed for the report, with evidence compiled from civil and common law jurisdictions in Australia, Bangladesh, Canada, Liberia, Malawi, South Africa, the United Kingdom and the United States of America.

The report reveals that around 5.1 billion people - two-thirds of the world’s population - lack meaningful access to justice. Lack of access to justice traps people in vicious cycles of poverty, inequality and marginalisation.

The burden of this justice gap falls disproportionally on the most vulnerable, including women, children, minorities and people with disabilities. Lack of access to justice also increases the risk of conflict and violence within a society.

Not providing legal aid, the report argues, does not save money. The cost of problems left unresolved by a lack of legal aid do not disappear - they simply shift to other areas of government spending such as healthcare, housing, child protection and imprisonment.

A study for Canada estimated the cascading costs of unequal access to justice on public spending in other areas (for example, employment insurance, social assistance and healthcare costs) to be approximately 2.35 times more than the annual direct service expenditures on legal aid.

IBA President Horacio Bernardes Neto said: “The evidence is clear - improving access to justice benefits society and contributes to economic growth. I urge the international community to read this report and share the findings. In a world of injustice, it is vital that we work together to redress the balance.”

Andrew Mackenzie, co-chair of the IBA Access to Justice and Legal Aid Committee, said: “This is another significant international research project commissioned by our committee, adding to our recent reports into access to justice for children and also disabled persons, ombudsman services and legal expense insurance.

“Collaborating with the World Bank, this project looks at the economics of legal aid. It includes references to research from Scotland and involved input from experts, such as Professor Alan Paterson from the University of Strathclyde.”