livingstone brown
lawyer of the month

Lawyer of the Month: Robbie Brodie

livingstone brown
lawyer of the month 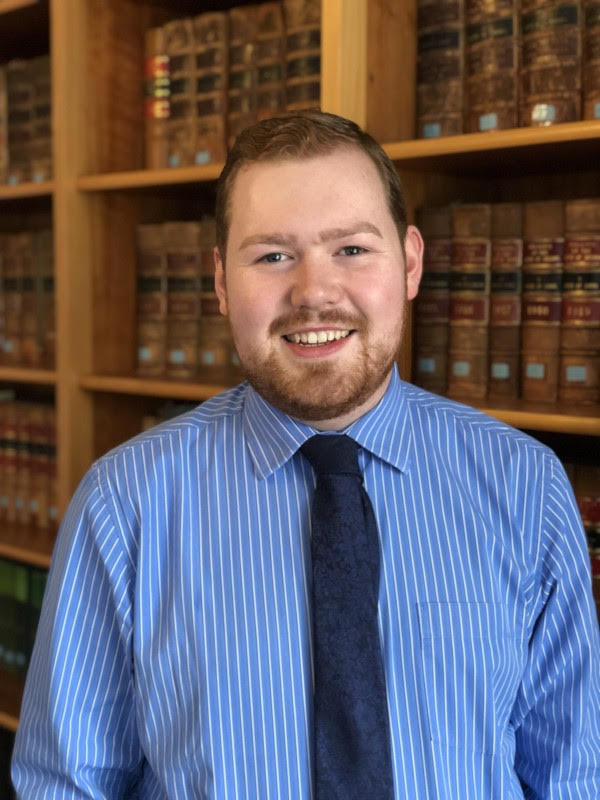 Margaret Taylor interviews Robbie Brodie of Livingstone Brown on his recent triumph at the Court of Session.

When Lord Boyd of Duncansby ruled last month that an Ayr-based adult day care centre must remain open for the foreseeable future he delivered a victory not just to the father who had filed the claim but to the solicitor who had handled it on his behalf too.

Roy McHattie had brought the case because he felt he and other families had not been properly consulted by South Ayrshire Council about the planned closure of the Kyle Day Centre, a service his 32-year-old son Craig, who has severe learning and mobility issues, had become reliant on.

Having tried and failed to instruct more than 10 different solicitors to take the case forward, Mr McHattie eventually turned to Livingstone Brown associate Robbie Brodie. Despite being just two-and-a-half years qualified and having never taken a judicial review to a full hearing before, Mr Brodie steered the case to a successful result, meaning the centre will remain open at least until the consultation process that should have been carried out is carried out.

Achieving the outcome, Mr Brodie said, was one of the highlights of his burgeoning career.

“It’s one of the biggest decisions I’ve had in my career so far and one that has made a difference to the lives of some vulnerable people,” he said.

“Judicial reviews are difficult and a lot of them fail. To have won was great but to be able to phone Mr McHattie and tell him all his efforts had paid off and that the centre would remain open was excellent.”

For Mr Brodie, who began his career at personal injury specialist Digby Brown before making the move to Livingstone Brown on qualification, going to court and getting a decision that has a positive impact on someone’s life is the most rewarding aspect of working in the law.

“When I first went into study law personal injury probably wasn’t something that shouted at me, but over time I saw it was an area where I could actually help people.

“That’s why I like the work I’m focusing on now, because survivors and victims of sexual abuse are some of the most vulnerable clients you can act for. They often have very little by way of a support network and while financial compensation is never going to make matters right, sometimes it does make life easier.”

In Mr McHattie’s case, Mr Brodie was able to give him and his family hope after they had not only failed to find anyone else to act on their behalf but had come close to missing the deadline in which a public body’s decision-making process can be challenged.

“A lot of other solicitors couldn’t do the case on legal aid and I was solicitor number 12 or 13 when Mr McHattie came to me,” Mr Brodie said.

“That in itself was a problem given the tight timeframes for judicial review because to go through 13 lawyers does take time. We were instructed about three weeks before the time bar.

“A lot of people would have given up, but Mr McHattie was very determined in his actions, and rightly so, as Lord Boyd has found.”

The crux of Mr McHattie’s argument was that South Ayrshire Council had acted unlawfully when it presented its decision to close the Kyle Day Centre as a fait accompli. It should, he said, have carried out the kind of impact assessment that is required by the Equality Act and consulted with the centre’s users rather than simply informing them of its decision two months after it had been made.

Lord Boyd agreed, and though he stressed that after appropriate consultation the local authority may still come to the same decision, he said the centre must remain open in the meantime.

“Whether consciously or not it appears that the decision to close the Kyle Centre has been attended by mismanagement and obfuscation so that those who were most affected by the decision were kept in the dark until two months after the decision to close,” he wrote in his judgment. “Such decisions cannot be taken by stealth; they must be open and transparent and comply with the duties which Parliament has imposed upon the respondent.”

By the time Lord Boyd’s decision was handed down there was just a handful of people left using the centre, with families gradually making alternative arrangements after they were finally informed of the council’s decision.

For those that remained, though, Mr Brodie said the fact the ruling was delivered right before Christmas – and right before the centre would have closed its doors for good – made it all the more rewarding.

“By the time we got to the hearing there were only two or three people still attending and there was a far smaller staff than there had been. The centre had been due to close on the 31st of December,” he said.

“The looming closure had put a bit of a dampener on Christmas, but the order was issued on the 23rd so there was a real sense of relief that the decision wasn’t hanging over them.” 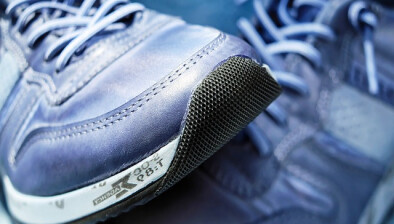 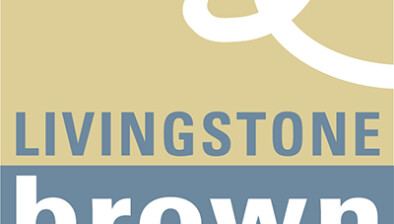 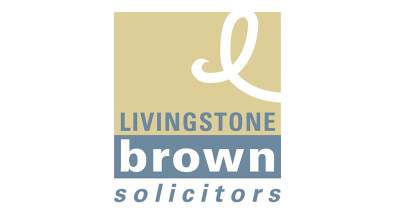 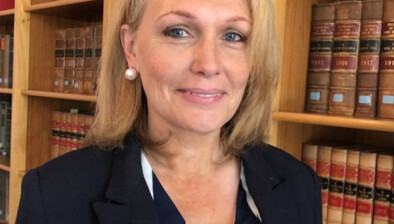