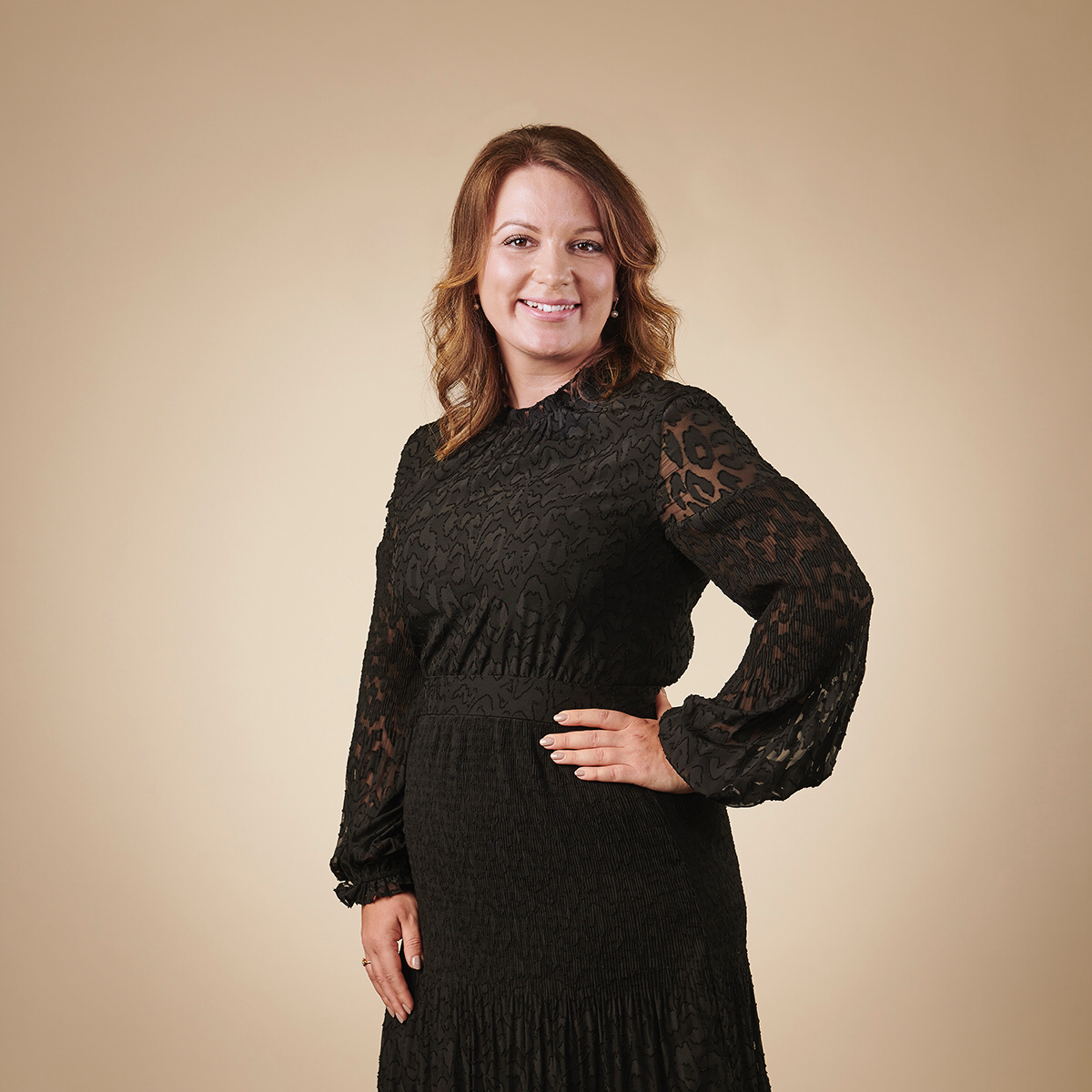 Over the past year or so, we have heard a lot about the far-reaching effects of the pandemic and recent research has suggested that working women, in particular, have been disproportionately affected.

One factor for this may be the challenge many women have faced juggling childcare responsibilities and work, which has been exacerbated by the closure of schools and childcare facilities on a periodic and unpredictable basis.

Although not related to the pandemic, the issue of childcare and availability for work was raised in the recent Employment Appeal Tribunal (EAT) decision, Hughes v Progressive Support Limited. The EAT here confirmed that an employer did apply a provision, criterion or practice to an employee by requiring her to work certain hours irrespective of childcare needs, despite the fact the employer did not actually penalise the employee for not complying.

The respondent provides support services to adults with disabilities who require assistance on a 24/7 basis. The claimant was employed as a support worker. After returning from maternity leave, it was agreed that she could be allocated hours of work that took into consideration her childcare responsibilities. These were termed “considerate hours”.

The respondent was later made aware that the claimant had been working elsewhere, when it had previously understood she was unable to work due to her parental responsibilities. Consequently, it withdrew the considerate hours arrangement. For a period over December 2018 and January 2019, the respondent allocated hours to the claimant as required by the needs of the service, regardless of any childcare commitments.

If the claimant did not work the hours she was offered, she was not penalised but did lose out on pay under her guaranteed hours contract. The respondent had suggested that the claimant might have to move to a zero-hour contract.

The parties later reached an agreement which allowed the claimant to continue working under the guaranteed hours contract with considerate hours again.

The claimant lodged a claim with the Employment Tribunal (ET) in respect of the period for which this arrangement had been withdrawn. She claimed the respondent had applied a provision, criterion or practice (PCP) to her, requiring her to work whatever hours were allocated to her, and that this amounted to unlawful indirect sex discrimination.

Indirect discrimination occurs if an employer applies a PCP which puts, or would put, persons with a protected characteristic at a particular disadvantage when compared to persons who do not share that disadvantage (and the claimant in question was indeed put to that disadvantage). The employer will have a defence if it can show that the PCP is a proportionate means of achieving a legitimate aim.

The ET dismissed the claimant’s claim on the basis that the respondent had not subjected her to any sanction when she was unable to work the hours offered to her during the period in question. She had therefore not been subjected to a requirement to work the hours allocated to her (which was how she had defined the PCP in her claim).

The claimant applied to the ET to reconsider this decision, which was refused. The claimant then appealed.

The EAT allowed the claimant’s appeal. It held that, in order to be able to work the full hours to which she was contractually entitled, the claimant was required to work the hours allocated by the respondent, which did not allow for her childcare responsibilities. There was a requirement imposed on the claimant.

The fact that she might not have received a disciplinary penalty in respect of her failure to work the hours allocated was irrelevant. The ET had also failed to consider the financial detriment suffered by not being able to work the full guaranteed hours to which the claimant was entitled under the contract. She had also been told she may need to move on to a zero-hours contract.

A PCP had therefore been applied to the claimant for the period in question. However, the EAT did not decide on whether the respondent had indirectly discriminated against the claimant on the basis of her sex.

The case has been remitted to a different tribunal to determine (i) whether the PCP gave rise to a particular disadvantage to female employees and, if so, (ii) whether that was objectively justified.

Of relevance here is the recent EAT decision Dobson v North Cumbria Integrated Care NHS Foundation Trust. The claimant had been dismissed after failing to comply with her employer’s new flexible working requirements, citing childcare responsibilities as the reason. The EAT had to consider whether the tribunal had been right to reject the claim for indirect discrimination.

The EAT held that the Tribunal had erred in not taking judicial note of the fact that women, because of their childcare responsibilities, were less likely to be able to accommodate certain working patterns of men. It referred to this as “the childcare disparity” and noted that a tribunal must take this fact into account if relevant.

However, it may indicate a greater likelihood of proving group disadvantage. In the case of Dobson, the matter has been remitted back to the Tribunal to determine.

What does this mean?

Indirect discrimination cases often throw up technical judgments of this nature, and it’s sometimes hard to see the wood for the trees in terms of what the decisions actually mean in practice.

Rather than assessing things retrospectively (or when someone raises a complaint), the best way to mitigate the risk of indirect discrimination is to think proactively about the policies and procedures you have in place (or any other rules that are operated in your organisation) and how they might impacted groups of employees who have protection under the Equality Act. This can be done through an Equality Impact Assessment, consultation with unions and staff (including particular groups or networks) and/or with specialist third party organisations.

The crucial thing to remember is that even if you do identify that your PCP might create a disadvantage for a particular group, that doesn’t mean it will be unlawful and you have to abandon it completely. If your PCP is furthering a legitimate aim (such as acceptable standards of conduct, performance, attendance or indeed efficient running of your business operations), then as long as it is proportionate (i.e. there’s not a less discriminatory way of achieving it), you will be able to present a defence to a claim that is brought in the Tribunal.

The tribunals do expect employers to have given genuine thought to these issues at the time the PCPs are implemented, and so they won’t be satisfied with a retrospective assessment. But if they are presented with evidence that employer did carefully consider the potential impact on protected groups, and ensured that any impact went no further than it needed to in order to achieve a legitimate aim, then they will be very reluctant to interfere with an employer’s PCPs.

If you’d like to know more about this tricky topic, please do get in touch and we’d be delighted to talk you through things in more detail.

Jennifer Skeoch is a partner at Burness Paull