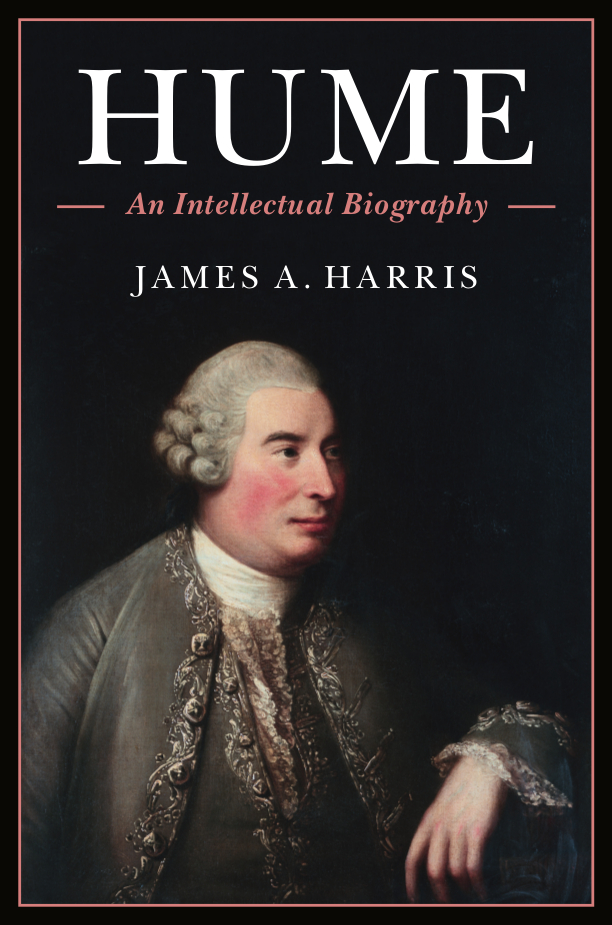 Long ago I was introduced to the philosophy of David Hume (1711-76) by the late Neil MacCormick lecturing in the Jurisprudence class at Edinburgh University. It was the best of ways to meet another great mind. In the scheme of the course Hume was presented as the harbinger of the end of Natural Law thinking, with his warning that “is” should not be confused with “ought”, and his argument that human reason (the main basis for Natural Law apart from God) is, and ought to be, the slave of the human passions. We are primarily guided in our reasoning about what to do by our past experience (which of course includes the ways in which we observe others behaving in similar situations). In that process, our perceptions of cause and effect are mainly if not entirely guided by observation of constant conjunctions of facts or by custom and habit. So, for example, justice, and its concomitants, property and promise-keeping, are thus artificial creations rather than matters of nature, designed by humans as means of holding in check and balance our tendency to pursue our own self-interest at the expense of others.

Hume was thus a philosophical forerunner of legal positivism. He wrote on many other topics in a similarly sceptical way: on human nature, most notably, but also on the history of England, economics, politics and (most damagingly to his own career) religion. His writings were thought by contemporaries to show his atheism; and certainly on his own death-bed Hume specifically rejected any comfort from notions of life after death.

The great German philosopher Immanuel Kant said that Hume had awakened us from our dogmatic slumbers. There can be no doubt about Hume’s enduring place in the pantheon of philosophy (as well as that of his burial monument in Edinburgh’s Old Calton cemetery). He has attracted biographers aplenty, most notably E C Mossner’s Life of David Hume, but in the work under review James Harris claims to offer something new: a biography focused on Hume’s writings and thought, with the facts of the life and times brought in only where they throw light on the thinking.

The result is a splendidly detailed but never less than absorbing analysis of all Hume’s work. Harris’ basic thesis is that Hume always aspired to be a “man of letters” who could live by his pen, rather than just a philosopher. But, while his earliest publications (Treatise of Human Nature in particular) were indeed in philosophy with later ones moving elsewhere, Hume never abandoned a philosophical approach to thinking about these different subjects. At the same time, however, he followed his interests in choosing his projects rather than pursuing an overall intellectual project. “What unifies his works,” says Harris, “is the disengaged, sceptical, philosophical frame of mind of their author.” This is very well illustrated in particular by the two chapters on Hume’s six-volume History of England, which extended from Julius Caesar’s invasion in 55 BCE to the Glorious Revolution. Harris makes an excellent case in defending Hume’s anti-Whig approach against the charge that he was simply a Tory apologist for the status quo, and does much to show, not least by direct quotation, why Hume’s was the standard history of England for the general reader until the end of the nineteenth century. It has inspired me to download the History to my Kindle and dip a first toe (or should that be finger?) in its content. As ever with Hume, the prose is a joy to read, and the arguments engaging in the lightness of touch with which they are put forward.

Not all readers of Scottish Legal News will necessarily have the time to sit down and read this long book through from beginning to end. But its chronological division of Hume’s writings means that it is possible to go to the discussion of any particular work that interests you, and digest that on its own. Harris himself writes well up to Hume’s own standard, and his analyses are always clearly expressed as well as thoroughly argued. For anyone with an interest in Hume, this is now probably the place to start if not with the great man’s work itself.