High-value alleged fraud in Scotland reaches more than £2.5m in first half of the year 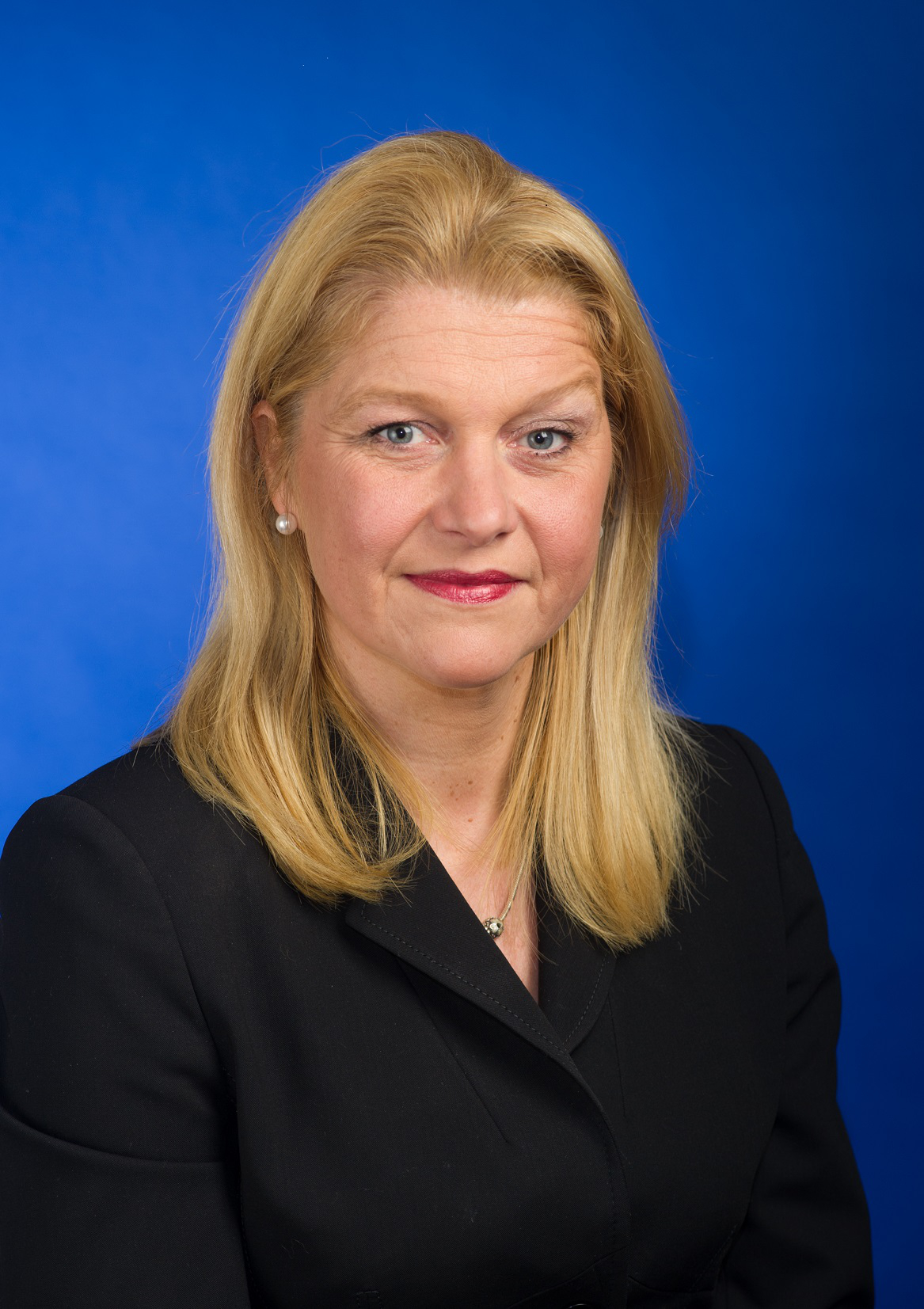 Scotland has recorded 10 high-value fraud cases during the first half of 2021, as logistical challenges for the country’s justice system begin to ease.

The latest data from KPMG’s Fraud Barometer report reveals 10 cases of alleged fraud took place, valued at over £2.5 million, in 2021. The UK combined figure for 2021 stands at £140 million. The firm’s bi-annual report measures fraud cases with losses of £100,000 or more reaching the UK courts.

The Scottish cases included an accounts manager who caused a business to close after stealing more than £250,000 over a four-year period. The 40-year-old was found guilty and jailed for 20 months.

Another case with a similar value of fraud involved a drug dealer who set up a web design company as a front for an international Bitcoin scam. The accused, who is currently serving five years in prison for drug-related crimes, scammed a £250,000 mortgage while converting and transferring cash and Bitcoin to a value of £789,000 over the course of six years.

Annette Barker, head of forensic, said: “As Covid-19 restrictions begin to ease we are seeing the reopening of the criminal justice system and in turn, an increase in cases of fraud coming before the courts.

“The Scottish Courts and Tribunals Service said in March that it could take until at least 2025 to clear the backlog of cases. To put that into context, the aggregate value of cases in Scotland was more than £15.6m. However, it has been an extremely challenging year and a half since the pandemic began. We expect an increase in fraud cases to continue as some people take advantage of the vulnerability of individuals and organisations for their own gain.

“Although it’s encouraging to see cases being brought before courts once again, we still have a long way to go to clear the backlog. While the Scottish courts continue the battle to keep up, we urge people to remain cautious and to be aware of the potential dangers of becoming a victim of fraud.”