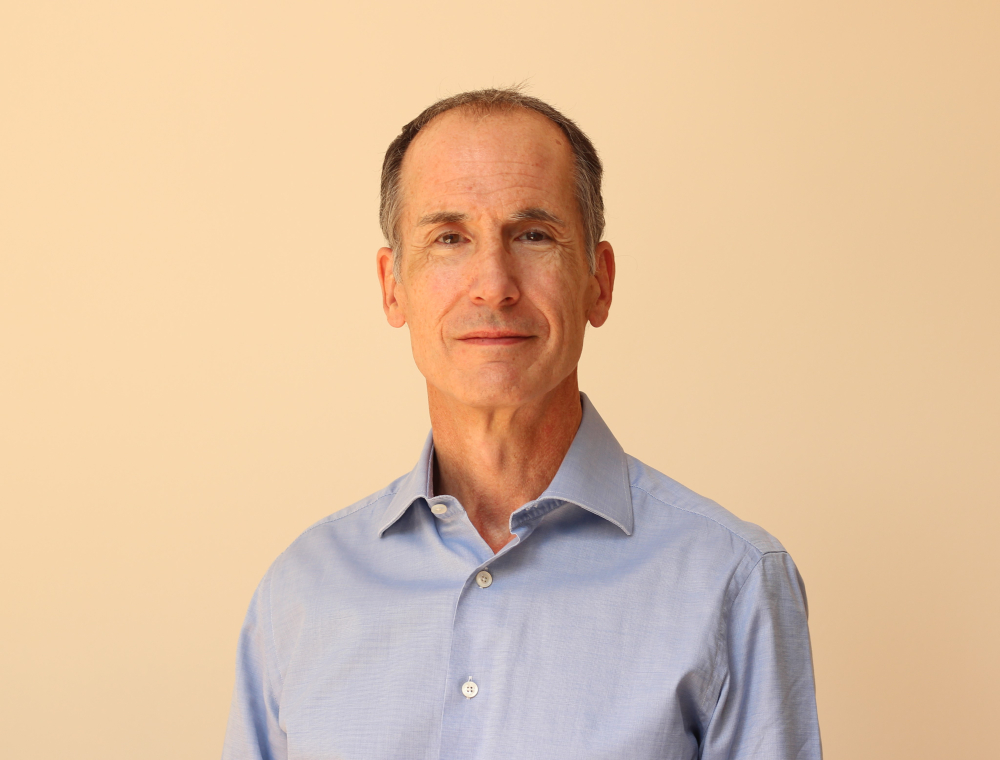 Mr Shaw brings a wealth of legal, commercial and business expertise to Gillespie Macandrew and replaces Fiona Morton, who retired from the role in early July after five years with the firm.

Chief executive officer Robert Graham-Campbell commented: “Michael’s appointment reflects the continued ambitions we have for our business. He has a remarkable track record and brings further depth and commercial expertise to our Board.

“We are also grateful to our outgoing chair, Fiona Morton for her significant contribution and leadership over the past five years and who has nurtured our culture of transparency, professionalism and inclusion.”

Mr Shaw added: “Gillespie Macandrew is an ambitious and forward-thinking firm and I look forward to working closely with Robert and the other Board members at what is an exciting period of growth for the firm.”