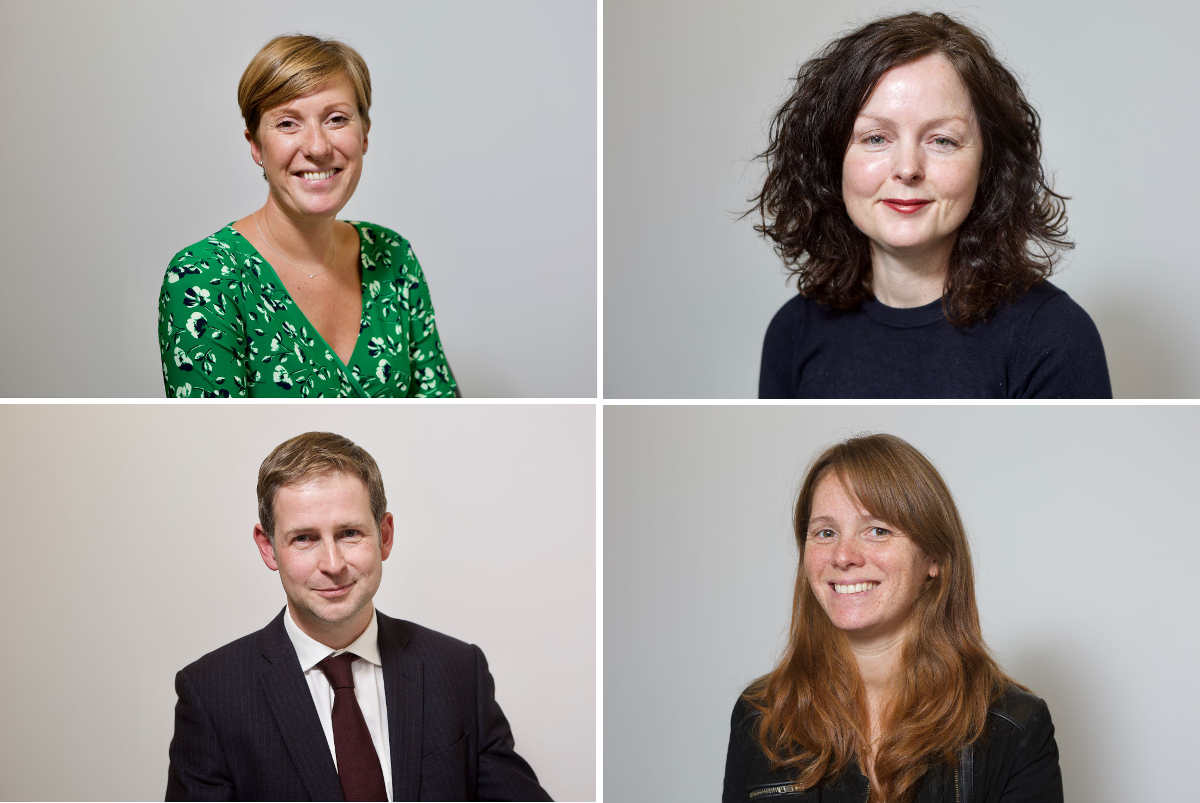 Vialex has appointed four new lawyers as it prepares for a year of expansion.

The firm, which recently announced a strategic venture in London, has hired experienced corporate lawyer Emma Seddon as a senior legal adviser.

Ms Seddon, from Aberdeen, joins Vialex from EDF Renewables where she worked in-house, having previously spent 10 years in the corporate team at CMS (previously Dundas & Wilson) where she was a senior associate.

She said: “I am very excited to be joining Vialex who are a very forward-thinking business that has grown significantly since its launch, and I am looking forward to being part of that growth in the future.”

Also joining the team are consultants Christelle Baillie, who trained with Dentons where she spent five years before joining Sainsbury’s Bank for four years, and Michael Drysdale who was previously with Wright Johnston & Mackenzie and has extensive experience advising and structuring early stage companies, which is one of the focuses of the London initiative.

Natasha Edgecombe, formerly a corporate lawyer at DLA Piper, joins Vialex to provide specialist advice in areas such as compliance and anti-money laundering.

Keith Anderson, chief executive at Vialex, said: “We are looking forward to a busy year, as our client base continues to grow, and Emma, Christelle, Michael and Natasha add to our fire power. They are all experienced lawyers who will provide practical and commercial advice.

“We remain as focused on Scotland as ever, but we have made significant client wins, and there are many other opportunities presenting themselves in England which we are well placed to support. We are very much a UK business, as our move into London demonstrates.”