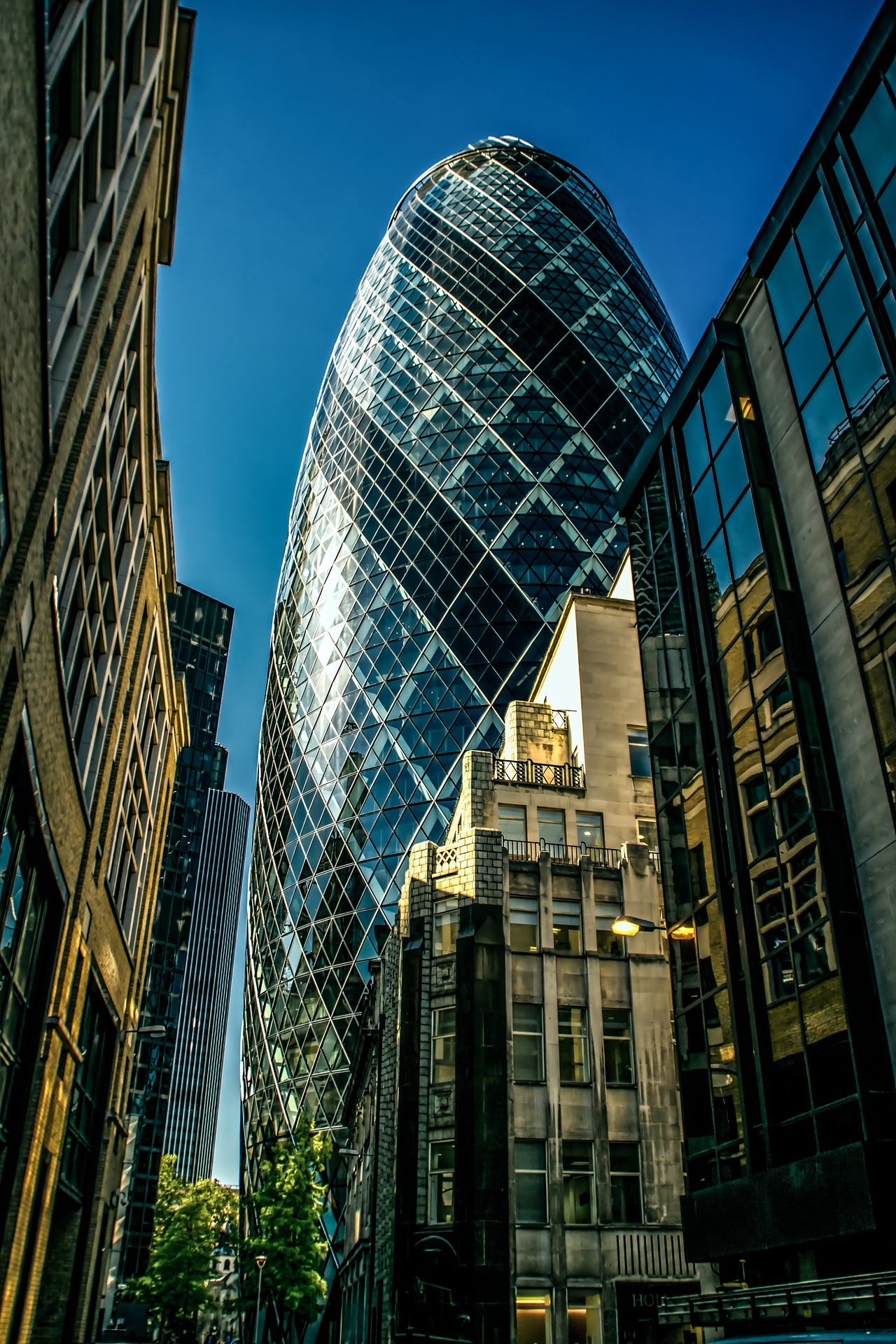 EY Law is planning to treble in size in the UK and Ireland in the coming three years in a move that could see it recruit some 800 extra lawyers, Law.com reports.

The legal division of the accountancy giant currently has 200 UK lawyers but Philip Goodstone, head of EY Law in the UK and Ireland, said this could rise to 1,000 in the coming years.

“We would like to be between three and five times bigger over the next three years,” he said.

“We won’t grow for growth’s sake but we are very committed to the strategy. Everything has to be how do we find market-leading partners [and] how do we ensure that they will work really well on our platform.”

The plans will see the firm’s legal advisory and legal consulting business grow. The latter includes outsourced lawyers as well as technology for in-house lawyers.

EY also plans on trebling in size in Ireland. Alan Murphy, head of EY Law Ireland, which launched last October, said he wants to see the headcount increase from 15 to 50 by 2025.

Mr Murphy said: “I think the Big Four are capable of being very strong competitors to the traditional law firm model, because I think what the Big Four have to offer makes sense to clients.

“As someone said to me the other day, usually in a large transaction, it’s a job in itself project managing the advisors. Whereas if you deal with a Big Four offering in terms of that end to end service, you’re removing that job entirely. You’re dealing with one team that’s used to interacting with each other, and who understand each other’s capabilities.” 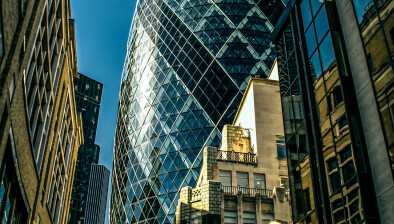 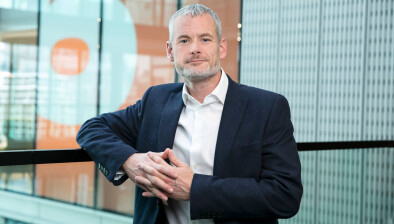 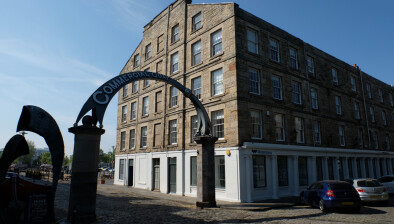 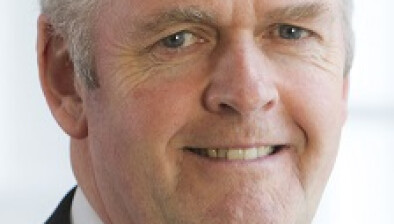