England: Law to be overhauled to allow for faster ‘no-fault’ divorces Couples in England and Wales will be able to go through “no-fault” divorces faster under new government proposals.

New legislation representing the biggest overhaul of divorce laws in the jurisdiction in 50 years will be presented to MPs “as soon as parliamentary time allows”.

At present, the law demands proof that a marriage has broken down irretrievably and forces spouses to provide evidence of “unreasonable behaviour” or years of separation, even in cases where a couple has made a mutual decision to part ways.

The new law would replace this requirement with a simpler requirement to provide a statement of irretrievable breakdown of the marriage.

It would also remove the ability for one partner to contest a divorce, which can delay divorce proceedings for years.

Announcing the proposals today, Justice Secretary David Gauke said: “While we will always uphold the institution of marriage, it cannot be right that our outdated law creates or increases conflict between divorcing couples.

“So I have listened to calls for reform and firmly believe now is the right time to end this unnecessary blame game for good.”

Denise Laverty, a dual qualified senior associate at BTO Solicitors, said: “The current law requires individuals who are unwilling to wait two years to obtain a divorce to apportion blame to their partner. This often serves to exacerbate acrimony between divorcing couples, and consequently, the impact it might have on their children.

“The new system will mark a hugely welcome change for many couples enabling them to divorce sooner and more amicably, easing tension at a highly stressful time.

“The Scottish system has long been regarded as more progressive and fair than that in England. However, rather than look north of the border, the UK government has looked further afield to other jurisdictions where similar divorce systems exist. 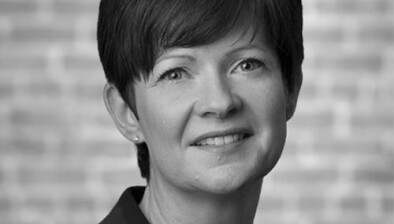 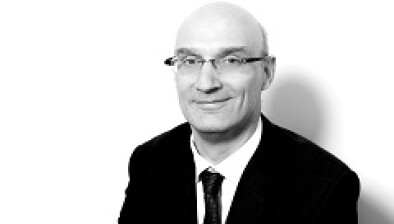 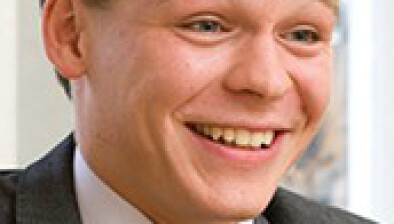