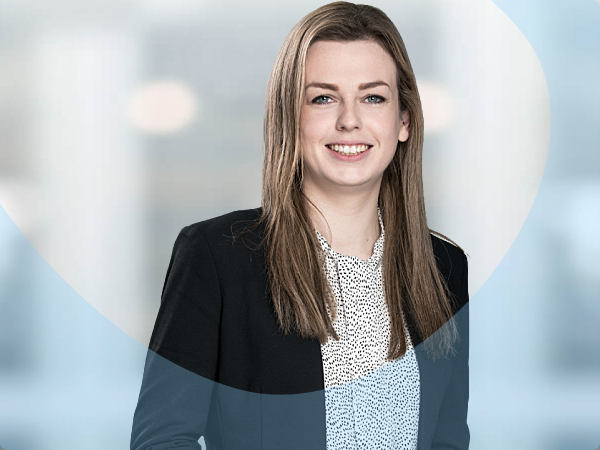 Eilidh Smith looks at the lessons we can learn from the IP woes of Taylor Swift.

Earlier this month, Taylor Swift fans everywhere were treated to the release of Fearless (Taylor’s Version), a re-imagining and re-recording of her 2008 LP – the first in a project which plans to re-record and release Swift’s first six albums. While Swift fans rejoiced in the opportunity to once again enjoy the hits they had originally enjoyed over ten years ago, intellectual property lawyers rejoiced in an opportunity to discuss the importance of IP rights.

So how did Swift find herself having to undertake this project? At the start of her career, in 2005, Swift signed a record deal with Big Machine Records (Big Machine). Within the terms of that contract was a clause that provided that Big Machine owned the rights to recordings produced by Swift. So, when the contract came to an end in 2018, Taylor signed with another company, but didn’t take her records with her. The IP rights in Swift’s recordings were subsequently sold for a reported $300 million. The holder of the IP continues to make profit on those recordings whenever they are bought or licensed, entirely out with Swift’s control, and without Swift making any profit.

When this deal (and personal disputes between Swift and those that held her IP) reached the headlines, the knee-jerk reaction of many was that the deal was not fair – Swift had written the songs, played the instruments, sang the notes. However, while it may be easy to agree with that sentiment, the legal reality is Swift had voluntarily signed over the rights to the recordings when signing the contract.

Copyright is an automatic right – it is not something that requires first to be registered. Once an original piece of music is created, the creator of that music owns the rights in it. For Swift’s songs (and all recorded songs), there were several elements to the copyright:

While Swift (as creator) continued to hold the rights in the first two, the latter was voluntarily transferred in the contract with Big Machine.

Lessons to be learned

When signing the deal with Big Machine, Swift was a small fish in an enormous pond – just one (15-year-old) person literally up against a ‘big machine’. She was, no doubt, desperate for a break and grateful that Big Machine were giving her what she needed to pursue her career – her business. It is likely she did not foresee her enormous success (and, therefore, the value in her recordings) and further likely that she did not consider herself in a position to be able to negotiate on the IP in her recordings when contracting with such a big company.

Taylor’s situation involved the copyright in her songs and recordings but it is important for businesses to recognise where their IP may lie – whether that is copyright in an original logo design, trade marks for a brand name, or patent rights in a product. It is also important to know that not all IP rights require formal action to register the rights before they come into being – exactly the case with the copyright in Swift’s songs.

Eilidh Smith is a solicitor at Brodies