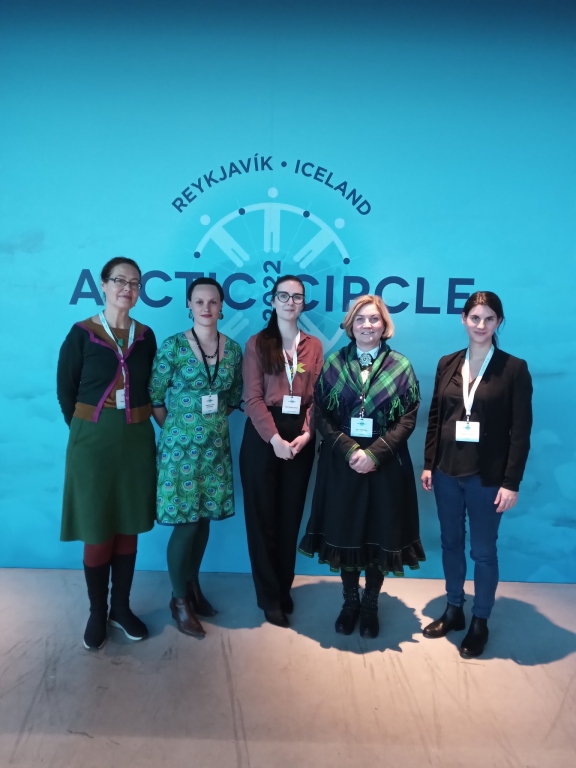 Aberdeen University’s Dr Daria Shapovalova presented her work on place-based governance of just transition at the Polar Law Symposium and the Arctic Circle Assembly, both of which took place in Reykjavik, Iceland.

The Polar Law Symposium is an annual conference discussing legal issues relevant to the Arctic and the Antarctic.

The Arctic Circle Assembly is the largest annual international gathering on the Arctic, attended by more than 2,000 participants from over 60 countries, including politicians, third sector, business, and academics.

Dr Shapovalova co-organised panels on just transition at both events and presented the interdisciplinary work she is doing with colleagues at the Just Transition Lab. In her presentations, she developed a proposal for place-based governance of just transition in oil and gas hubs.

Dr Shapovalova’s panel and presentation at the Arctic Circle Assembly attracted some high-profile visitors including the former head of the Sami Parliament, Aili Keskitalo and MSP, Mark Ruskell. As part of the trip, Dr Shapovalova has also participated in networking meetings with the Scottish government and the University of Greenland. 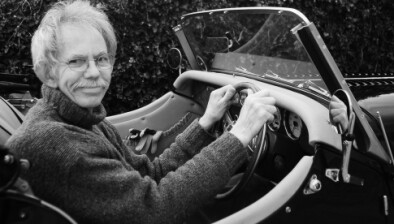 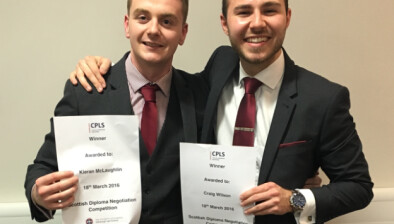 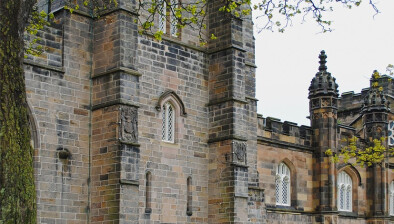 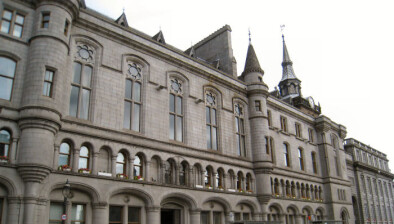 Success for Aberdeen University at this year’s Granite City Moot