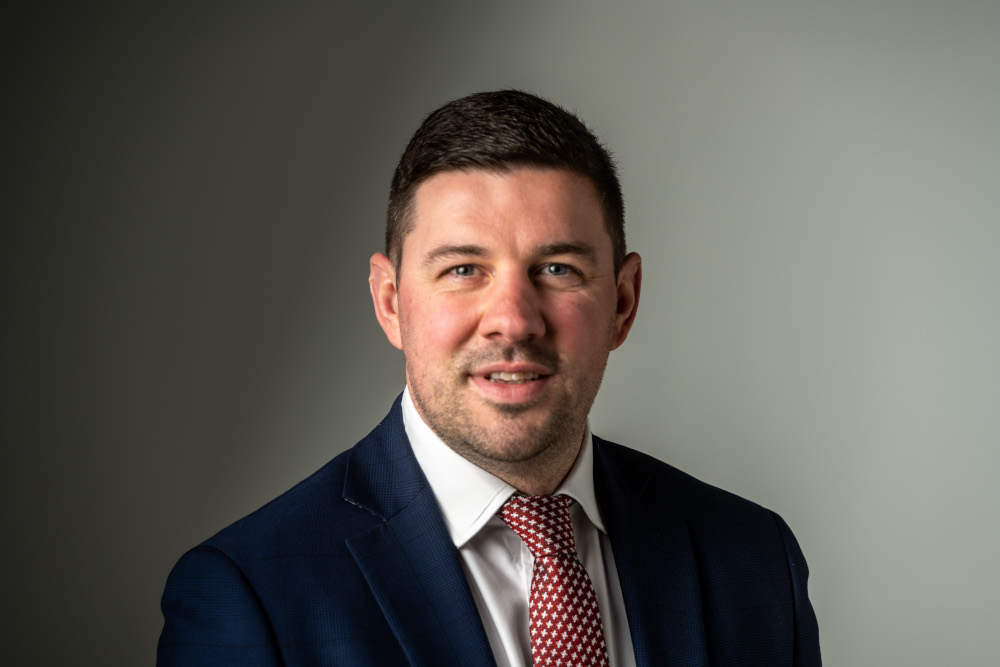 During his two years within DCS’s renewable energy practice, he has further developed his commercial experience advising developers, landowners and investors across a range of areas including onshore wind, solar PV and battery storage.

The firm said his in-house experience, like that of fellow partner Nicola Scott, who joined DCS last year having previously worked as legal counsel at SSE, brings additional insights and unique value to the team.

Meanwhile, the firm announced that renewable energy lawyers Alex Irwin and Chala McKenna had been promoted to associate level. Ms McKenna is an environmental law specialist who formerly held an in-house role at SEPA.

Andrew Chalmers, managing partner at Davidson Chalmers Stewart, said: “We’re delighted to welcome Steven as our newest partner and announce his appointment as the head of the renewable energy team. Since joining the firm he has been a huge asset to our team where he’s brought a valuable perspective from his former role as an in-house legal counsel.

“I’m also pleased to announce the associate level promotions of Alex Irwin and Chala McKenna, two further rising stars within the firm whose energy, knowledge and commitment is benefiting our clients.”

Mr McAllister added: “I’m delighted to be heading up the firm’s highly respected renewable energy team. This is an exciting time for the renewable energy industry, especially within Scotland, where there are immense opportunities for growth as we look to further reduce carbon emissions and increase energy generation utilising the country’s wealth of natural resources.”