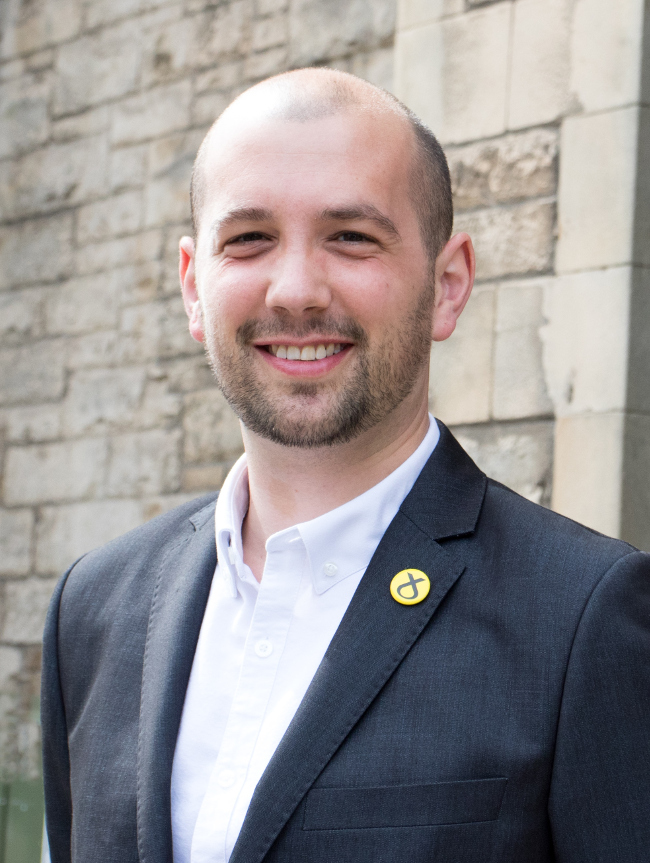 The critically endangered flapper skate is to gain further protection following the urgent designation of a new marine protected area (MPA) within the Inner Sound of Skye.

The site will protect a nationally important flapper skate egg nursery area, which is the largest of its kind to be identified in Scotland.

Management measures prohibiting a number of marine activities such as fishing, diving and construction within the site will initially last for a period of 12 months and will come into force on 17 March 2021.

If, after this time permanent protection is found to be necessary, then proposals will undergo a full stakeholder engagement process, public consultation and impact assessments.

Minister for rural affairs and the natural environment Ben Macpherson said: “The flapper skate, which was once abundant in our seas, is now only found in the northern area of the North Sea and off Scotland’s north-west coast.

“The designation of this new Marine Protected Area will allow further information to be gathered to inform permanent proposals and will safeguard an area of vital importance to this critically endangered species. This will support conservation efforts to help it recover back to a healthy status in Scottish waters.”

This is the second urgent MPA to be created using powers within the Marine (Scotland) Act 2010, the first being the Loch Carron urgent MPA created to protect flame shell beds in 2017. The Loch Carron MPA was made permanent in 2019.