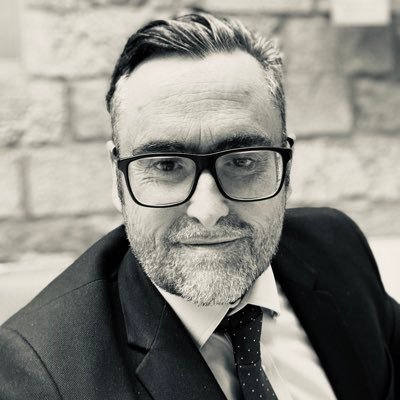 Much of Scotland’s “already strained” justice system will grind to a halt later this year because of the demand placed on resources by the COP26 in Glasgow – the biggest and most complex event ever held in Scotland.

The conference, hosted by the UK government, will take place at the SEC in Glasgow between Sunday 31 October and Friday 12 November with thousands of delegates and a significant number of heads of state expected to attend.

The conference is intended to provide an international response to the climate emergency and will attract significant attention both domestically and internationally.

Police Scotland announced last month that the safety and security operation for the conference is significant and will involve one of the biggest mobilisations of police assets the UK has ever seen. Around 10,000 officers will be deployed each day. Officers will be drafted from all divisions across Scotland, supported by a substantial number from other UK police services.

The Scottish Courts and Tribunals Service (SCTS) has said that, as a result, there will be a significant impact on criminal business. Due to the high level of police officer deployment, officers will be unable to attend as witnesses for the sheriff court and JP court trials.

Sheriff summary trials and JP summary trials will not take place for a three-week period from 25 October to 12 November at all courts across Scotland. Some courts will, however, be running notional trial courts without witnesses.

Sheriff and jury trials will not take place for a two-week period from 1 November to 12 November at all sheriff courts across Scotland.

The High Court will continue to sit as programmed. However, given the proximity of the conference to Glasgow High Court and the potential for disruption, trials assigned for Glasgow during the two-week period from 1 November to 12 November will instead be heard at sheriff courts elsewhere.

Procedural criminal courts will, however, continue as normal during the conference and there is the potential for additional civil business to be dealt with over the conference period.

The SCTS also said weekend custody courts may run in some locations and that custodies may be moved across locations if there is significant disruption.

Stuart Murray, vice president of the Scottish Solicitors Bar Association, told Scottish Legal News that the defence profession has once again been ignored.

He said: “It is regrettable that justice partners have not been able to work together to ensure that trials continue to run in an already strained justice system.

“Yet again, criminal defence lawyers have been left out of any discussions as to how criminal business will proceed during this period. A decision has been taken to put criminal business on hold, in part due to the lack of availability of police officers as witnesses.

“Had the Crown entered into discussion with defence bars, there could have been a concerted effort made to identify those trials in which police witnesses were either not required or those for which police evidence could be agreed.”

He added: “The need for increased security measures at events such as COP26 simply reinforces the views of the profession – that it is high time for the Crown Office and Procurator Fiscal Service to consider taking no further proceedings in relation to many of the low-level cases which have been waiting to come to trial for the better part of two years.”