A survey has revealed support for changes in the law to promote shared parenting.

Amendments to the Children (Scotland) Bill including ones on renaming contact and residence and on a requirement to consider equal residence time between parents by default will be debated by the Justice Committee next Tuesday.

The bill, which represents the most substantial reform of Scots family law for a generation, is currently being considered by the Scottish Parliament.

Of the 644 respondents to Shared Parenting Scotland’s survey, 81.5 per cent said ‘Yes’ when asked whether they would support a change in the law to create a presumption of shared parenting meaning children spend half their lives with each parent unless there is a good reason not to.

Seventy-three per cent agreed or strongly agreed that sharing parenting equally takes pressure off both parents allowing them to balance work, family and social lives. A further 16 per cent somewhat agreed. Less than 11 per cent disagreed or expressed no view.

Fifty-nine per cent agreed or strongly agreed that the sex of a parent should not be a relevant factor when courts are making determinations about the living arrangements for children after separation. A further 17 per cent somewhat agreed. Less than 26 per cent disagreed or expressed no view.

Seventy-three per cent agreed or strongly agreed that In the event of separation the long term well-being of children should be prioritised over what is easiest for either of their parents. A further 15 per cent somewhat agreed. Less than 12 per cent disagreed or expressed no view.

Seventy-nine per cent agreed or strongly agreed that mothers and fathers should have equally important roles in supporting their child emotionally, socially and financially. A further 10 per cent somewhat agreed. Less than 11 per cent disagreed or expressed no view.

Shared Parenting Scotland national manager, Ian Maxwell, said: “The survey results show a remarkable sense of fairness among the general public towards both parents and children when they are asked directly for their views.

“The law as it stands does not guarantee fairness. Our adversarial system for parents who can’t agree arrangements for the care of their children facilitates a ‘winner takes all’ approach that privately most of those involved agree isn’t going to best for the children involved.

“A clear majority agree one weekend a fortnight isn’t enough time for children to spend with one of their parents but that’s what most sheriffs award.

“We proposed radical change to the Children (Scotland) Bill will promote equality between parents and reduce the evident discrimination that many separated fathers in particular experience. We believe it is time for Scottish family law to catch up with the reality of family life in modern Scotland.” 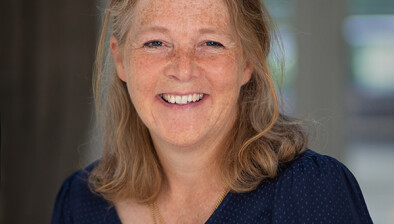 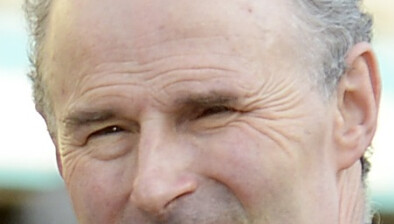 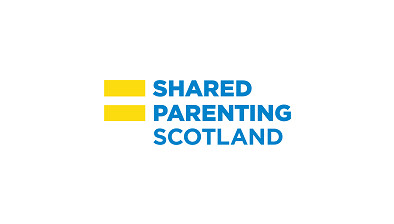