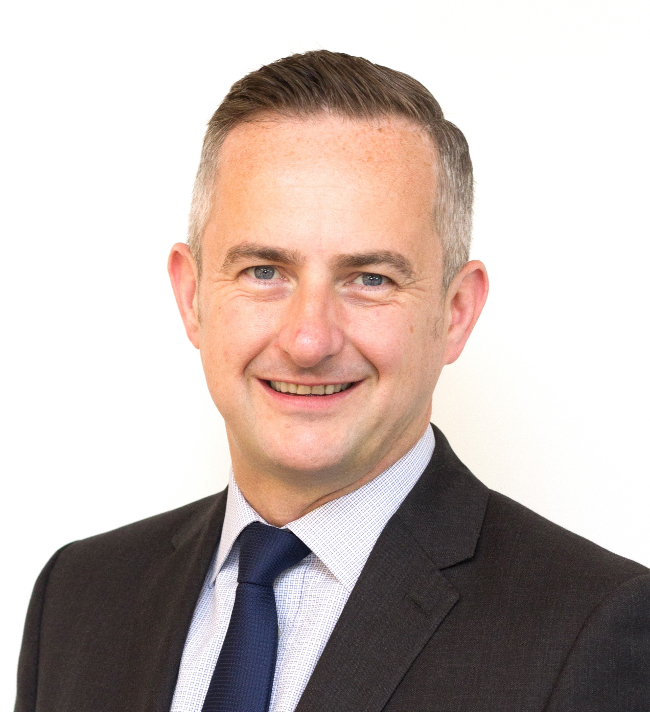 A survey of more than 100 executives from four of Scotland’s industry sectors has revealed concerns about the impact of Brexit in the year ahead.

The research, carried out by CMS, included select interviews and a survey of industry leaders from the renewable energy, life sciences, food & drink, and technology sectors.

The survey reveals that 69 per cent of the Scottish-based business leaders view Brexit as a threat while only 15 per cent see it as an opportunity. The negative outlook on Brexit was even higher amongst those representing businesses with an annual turnover of less than £1 million with 82 per cent expressing concerns about its impact.

Concerns over Brexit do not, however, appear to be directly linked to financial forecasting as 38 per cent of those surveyed say they expect higher profits in the year ahead. Thirty-one per cent expect them to remain unchanged while only 17 per cent are forecasting them to decline.

Technology was another key theme within the survey with 72 per cent of respondents saying new technology and innovation was either ‘quite important’ or ‘very important’ to the growth of their business. This figure rises to 82 per cent amongst those from companies with international premises and/or operations. 65 per cent of business leaders whose companies export internationally say new technology and innovation is ‘very important.’

Amongst Scottish-based renewable energy sector business leaders, 80 per cent say they expect growth in revenues over the next three years while 60 per cent are planning to increase investment in people and capital in that period.

Despite wider concerns about Brexit, respondents from the Scottish life sciences sector are also broadly optimistic with 80 per cent expecting to increase their workforce over the next year. This is tapered with concerns about the availability of skilled workers with 60 per cent of respondents expecting to experience recruitment issues over the next year.

Within the technology sector, more than half the respondents say they expect both turnover and profits to increase over the next three years. Forty-six per cent say they are planning recruitment drives in that period although nearly 70 per cent identified Brexit as the key issue expected to have a negative impact on their sector.

Scotland’s food & drink sector appeared less confident with 40 per cent of respondents reporting a decrease in both turnover and profits over the past year. Thirty per cent say they have decreased their employee base while only a third say they expect profits and employee numbers to grow over the next three years. With EU nationals currently making up a quarter of the sector’s 120,000 workforce, food & drink company respondents voiced concerns about their ability to find employees with Brexit looming.

Allan Wernham, CMS’s managing director for Scotland, said: “Our focus on four of Scotland’s key future industry sectors shows there are significant concerns about the impact Brexit could have on companies’ global trading activity, supply chains and ability to recruit workers.

“More optimistically, nearly 70 per cent of those surveyed do not expect this to impact their company’s profitability in the next year and well over a third are forecasting growth in profits in that period. Some of this growth may come on the back of technology developments with a significant number of respondents, particularly those from globally focused companies, highlighting the importance of technology and innovation in the growth of their business.

“While our findings indicate a strong sense of caution within these key sectors, optimism and confidence improves when looking to next few years as many companies are seeking to grow their business creating jobs and wealth.” 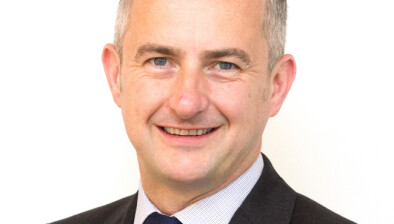 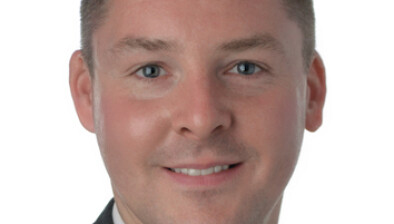 CMS named employer of the month by Scottish government body 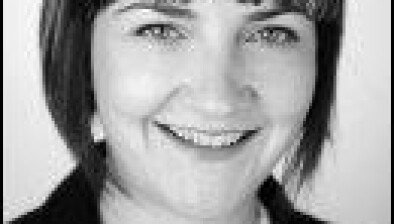 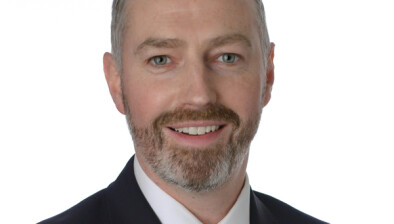