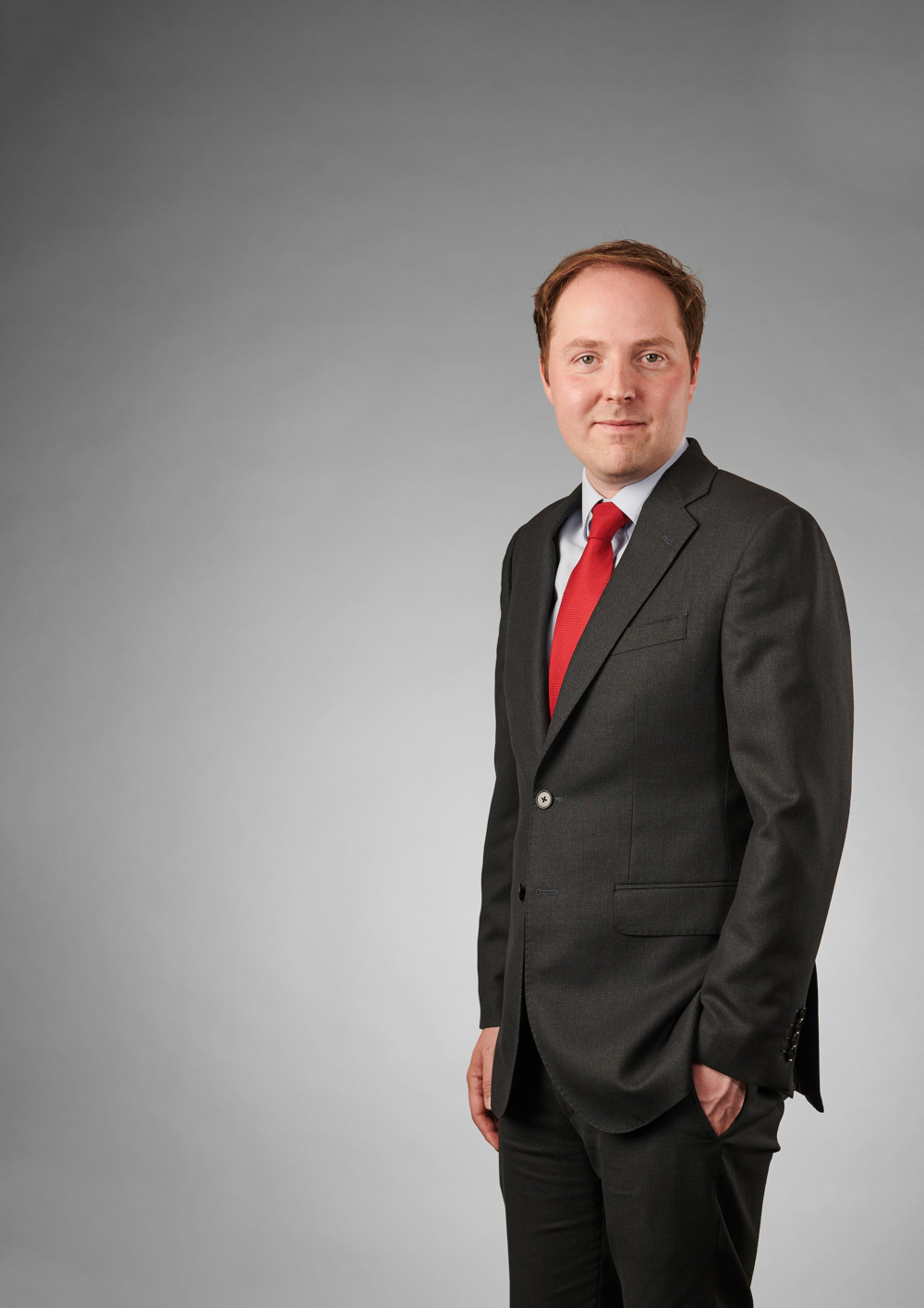 Edward Hunter, a partner in Burness Paull’s corporate finance team, has been recognised as a rising star in an industry benchmark.

The Lawyer’s annual Hot 100 list, which it describes as “the crème de la crème of the legal world”, features “the most daring, innovative and creative lawyers” from in-house, private practice and the bar.

Those included are judged by The Lawyer to have shown the highest levels of excellence and relevance through the impact and contemporary nature of their work.

Mr Hunter continuously is one of only three Scotland-based lawyers to have made the 2023 list.

Mr Hunter, who joined Burness Paull as a trainee in 2010 and was made a partner in August 2022, led two of the biggest deals the firm was involved in during 2022, advising:

Peter Lawson, chair at Burness Paull, said: “Edward is a first-class lawyer, combining intellectual rigour with commendable drive and energy – in addition to a straightforward and pleasant manner.

“He has quickly established himself as an expert in the private equity space and has advised numerous private equity sponsors, portfolio companies and management teams on complex and high-value transactions.

“Having been made partner last year, Edward went on to lead on two of the biggest deals that the firm was involved in during 2022, which is testament to the regard he is held in by the firm, our clients and the wider market.”