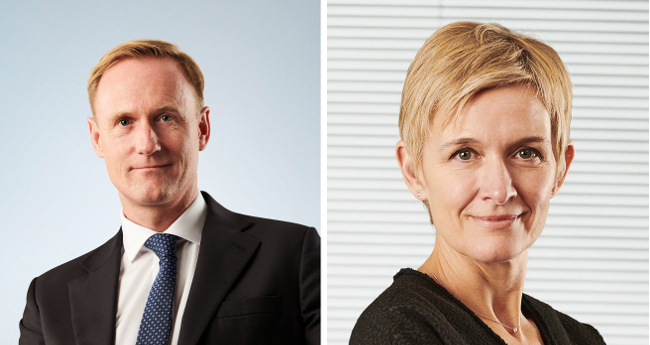 Scottish law firm Burness Paull has reported profits of £23.8 million on turnover of £57.6 million for the year to July 2018.

Latest results filed with Companies House have revealed the firm’s highest-earning partner enjoyed a profit share of £634,000 with the average partner getting £366,000 for the same period.

Chairman Peter Lawson said the firm’s recent performance can be partly attributed to an increase in foreign investment into Scotland on the back of a weak pound.

And the success has not just been good news for the bank accounts of the firm’s partners.

The firm also uses bonuses to reward employees, with all non-partner staff being given a pay-out equal to 5 per cent of salary for the 2017/18 financial year as well as the opportunity to earn an additional 10 per cent based on their own individual performance.

Mr Lawson said the bonuses were being paid because the firm had hit all of its financial targets, with the results for the year being “bang in line with our growth plan”.

Looking forward, a statement with the firm’s 2017/18 accounts cautions of a year ahead that it expects to be “more challenging as the economy deals with Brexit”, but managing partner Tamar Tammes said the delay to the UK’s departure from the EU means the firm is confident that it will continue on its growth trajectory.

“We had a reassuringly busy March - it was really, really bouncy”, she said.