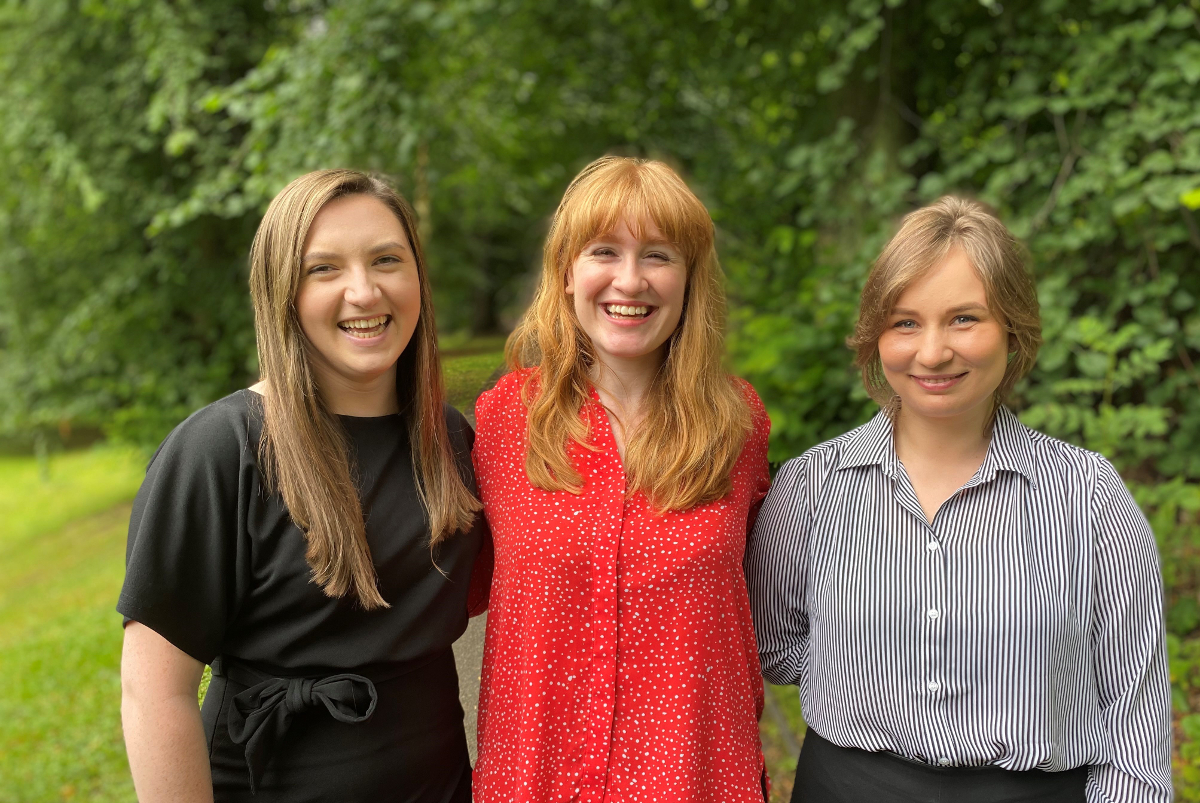 Balfour and Manson has retained of its second-year trainee solicitors who qualify this week.

Elaine Motion, chairman of the firm, said: “I am so delighted that Taylor, Klaudia and Emily will remain as highly-valued members of the Balfour and Manson family.

“When they joined us in August 2019, none of us had any idea that their traineeship would be like no other, with almost three-quarters of their two years taken up by the uncertainties and difficulties of the pandemic. They have made it through really tough times and shown great resilience and team spirit, as well as impressive legal skills.”

Ms Deans joins the Edinburgh family law team, where she spent part of her time as a trainee, while Ms Henry will work in the private client team.

Ms Wasilewska, who was in the employment team during the busy period in the early months of the pandemic, will work in the medical negligence and personal injury team, where she has already spent 12 months.