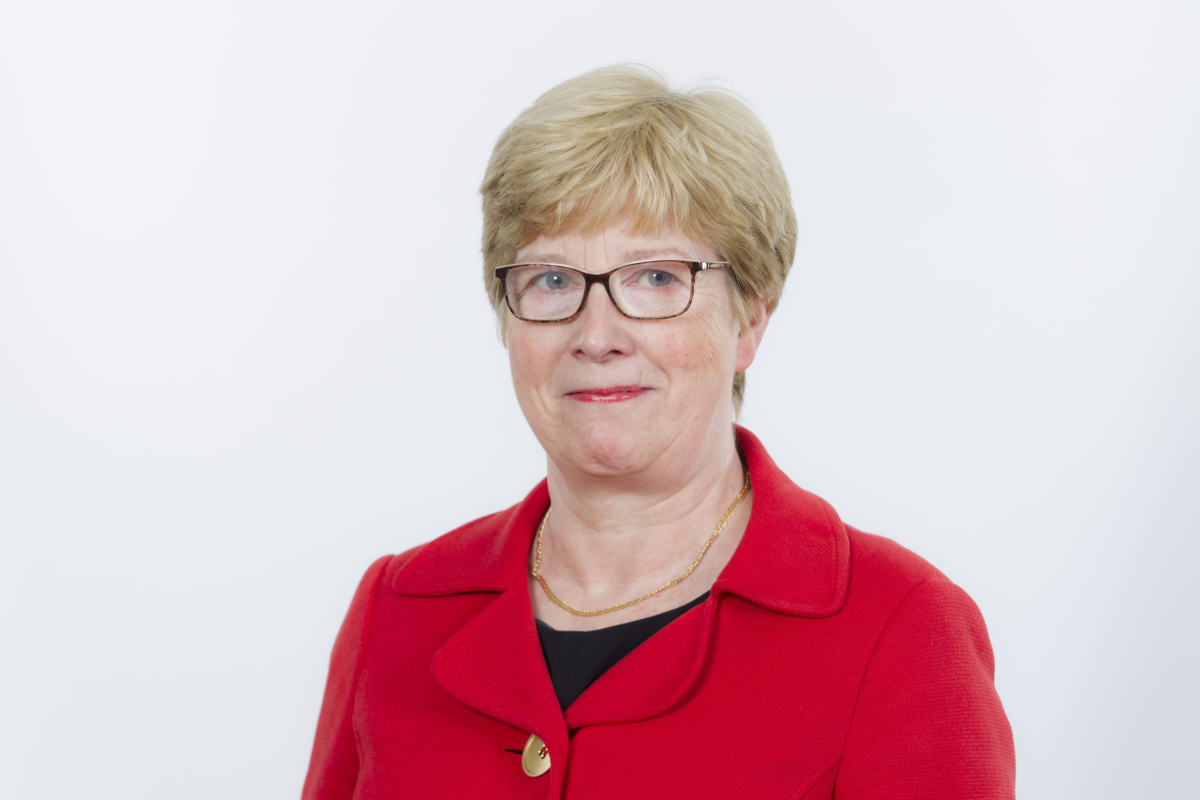 A new duty is being proposed in Scotland that would require employers to pay for transport home for staff working late night shifts, writes Audrey Ferrie.

Scottish Greens MSP Maggie Chapman is working with Unite Hospitality and others to prepare a members’ bill which would require companies to include “a safe transport home” obligation to workers as part of their licensing applications to local authorities.

The bill is expected to apply to all new liquor licences and focus primarily on hospitality workers, but the intention is to extend this to other industries with a high demand for late shift workers, such as the NHS and social care. The safeguards would apply to all workers of all genders.

As a first step, the MSP will lodge a draft proposal for comment and begin a 12-week consultation before Christmas, with the proposal expected to go to the Scottish Parliament next spring to be considered by MSPs on the Business and Fair Work Committee.

The bill aligns with trade union Unite’s “Get Me Home Safely” campaign, which calls on employers, local authorities and governments to engage with Unite to develop solutions for ensuring workers who work past 11pm are able to travel to and from work safely. The campaign was launched after a hospitality worker was assaulted in 2021 on her way home from work after midnight.

At first blush this might be thought to apply only to late night venues. However, it would affect hotels, bars and restaurants which open beyond 11pm, and possibly some supermarkets and convenience stores with later opening hours.

Organisations that have voiced different views include the Scottish Hospitality Group, which called on MSPs to instead put pressure on the government to improve late night public transport, boost city taxi services and put more police on the streets.

The Unite campaign lobbies for changes that go wider than extending employers’ duty of care to embed safe transport home policies for workers. It also calls for MPs and local authorities to publicly support the Unite Hospitality Charter and urge employers in their constituencies to implement a safe home policy, and pushes for the UK government to sign the International Labour Organisation’s Convention 190 on ending violence and harassment in the workplace.

The campaign has won backing from a growing number of local councils, such as Glasgow City Council and City of Edinburgh Council. East Dunbartonshire Licensing Board has already made safe transport home a requirement of any venue wishing to apply for a new or 1am licence.

Most recently, the UK government has supported a private member’s bill to bring back employers’ liability for harassment of employees by third parties at work, as well as to introduce a new duty to prevent workplace sexual harassment.

Audrey Ferrie is a legal director at Pinsent Masons