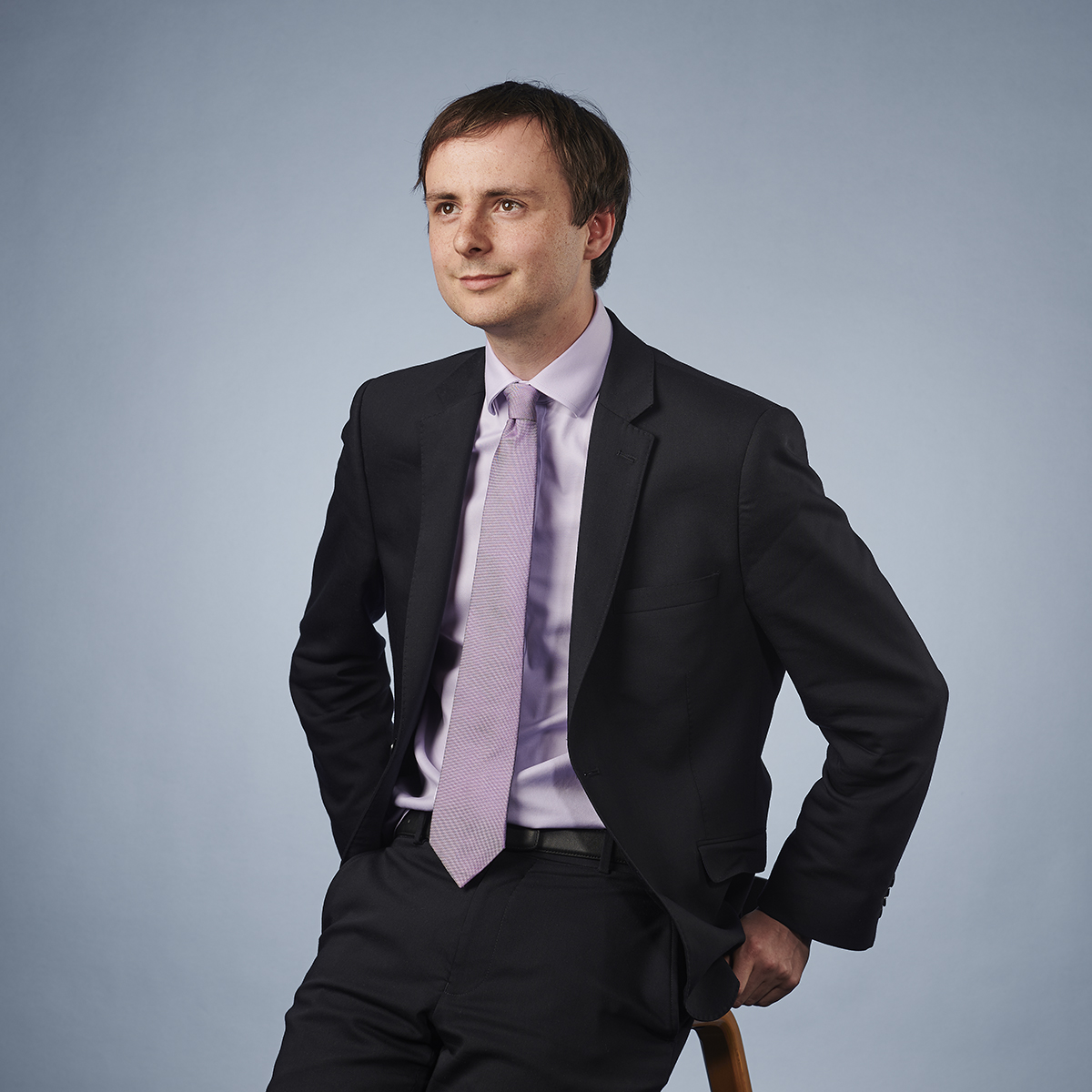 Companies with defined benefit pension schemes could soon face significant penalties of up to £1 million in corporate and banking deals if they ignore new reporting requirements currently proposed by the government.

Draft regulations making the proposed changes had been expected to come into force today. But with 6 April here, it seems the planned changes have been delayed – for now at least.

At the moment, employers with a defined benefit pension scheme are required to notify the Pensions Regulator if various events occur.

For example, if the employer stops trading in the UK or breaches a banking covenant while the scheme is underfunded.

Reporting requirements in the context of a corporate deal are usually limited to cases where a group company is relinquishing control of a subsidiary that participates in an underfunded defined benefit pension scheme.

The consultation on pension reporting

The government is keen to improve the Pensions Regulator’s powers so that it can get involved ahead of time where necessary, before employers of defined benefit pension schemes make changes which could impact on their ability to support the pension scheme.

Last September, the government consulted on amending its list of notifiable events to include two new employer-related events. The new events would capture a much broader swathe of corporate activity at a far earlier stage than employers are used to.

Under the draft regulations, employers with a defined benefit pension scheme would need to report to the Pensions Regulator:

The statement would set out the implications for the scheme and how any risks to the scheme will be mitigated.

This had also been expected to come into force on 6 April.

While the reason for delay has not been confirmed, we expect that the government is working through all the feedback received on the consultation.

The government will want to avoid a situation where it is cumbersome for companies to work out if/when a deal is captured by the changes or the sheer scale of information sent to the Regulator makes it difficult to identify riskier corporate activity.

Although the changes have been delayed for now, the consensus in the industry is that new regulations are still expected this year.

We will back in touch with more information on the changes once this is available.

Andrew Black is a senior solicitor at Burness Paull