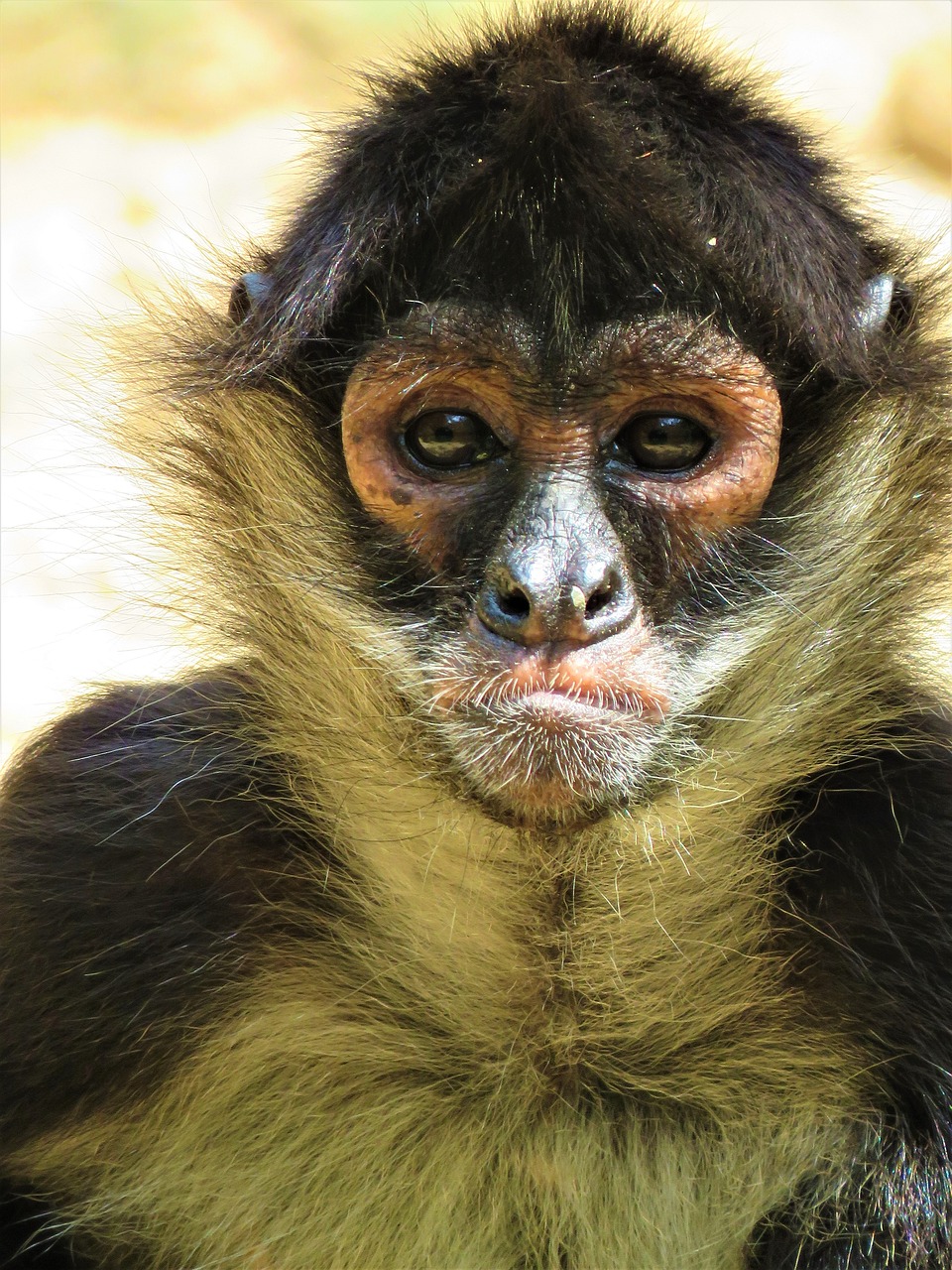 A woman who told immigration officials that a box she was carrying contained beer has admitted in court that it actually contained a spider monkey.

Savannah Nicole Valdez, 20, was arrested in March attempting to enter the US via Texas.

Officers spotted a wooden box with holes in it in her car – which Valdez claimed contained beer. But upon opening the box they found a monkey instead.

Having been told to pull over for another inspection, Valdez opted to speed off, “nearly colliding with officers and other vehicles”.

Investigators later found an advert she had posted – for a spider monkey – with her phone number.

She pleaded guilty to smuggling wildlife and will sentenced in January next year.