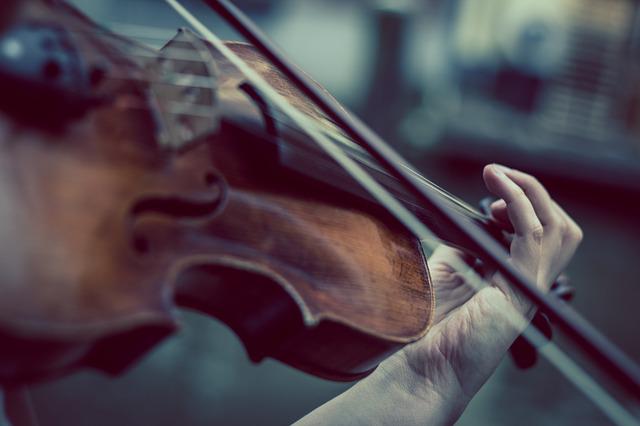 Fake violinists using pre-recorded music to solicit donations on the street have become a “nationwide problem”, US police have said.

Police forces in Maryland, Connecticut and Michigan are among those which have warned the public to be aware of “scam violin players”.

A local TV station in western Michigan confronted one alleged fake player whose speaker continued to play music when he lifted his bow away from the instrument.

Laura Moreau, a local politician in a nearby county, pleaded on Facebook: “This is a nationwide problem… These are not your neighbours in need (we’ve seen license plates from Texas, Virginia, and Illinois) and they aren’t real musicians (the violin music is recorded).

“Please call sheriff’s dispatch if you see this scam and do not reward them with a donation!”