And finally… it’s just not cricket 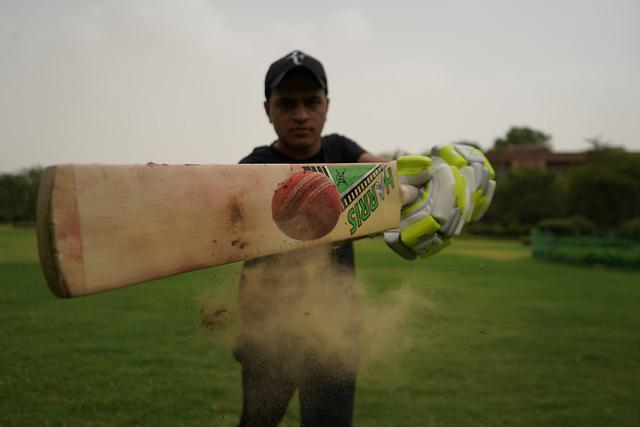 Russian gamblers were duped into betting on a fake tournament advertised as the real Indian Premier League in an elaborate scam broken up by police.

An enterprising gang of scammers leased a farm in the western Indian state of Gujarat and installed a rudimentary cricket pitch, which police said was complete with “boundary lines and halogen lamps”.

Local labourers and unemployed people were hired to play the game, while loudspeakers blasted fake crowd noises and the matches were live-streamed on YouTube with a voice-over impersonating a popular Indian sports commentator.

The amateurish set-up was apparently convincing enough for betters, with punters in Moscow, Voronezh and Tver placing bets through a Telegram channel until the scam was unveiled – as late as the quarter-final.

According to the BBC, police officer Bhavesh Rathod, who led the investigation, said: “I have never seen a scam like this. These guys just cleared a patch of land deep inside a village and began playing a match and beaming it on YouTube to make money through gambling.

“Even the local villagers were not aware of this. We know very little about the Russians who were putting bets on this game.”

The players are now co-operating with the police investigation into the scam.