Amanda Masson: Child relocation and repatriation amid a global pandemic 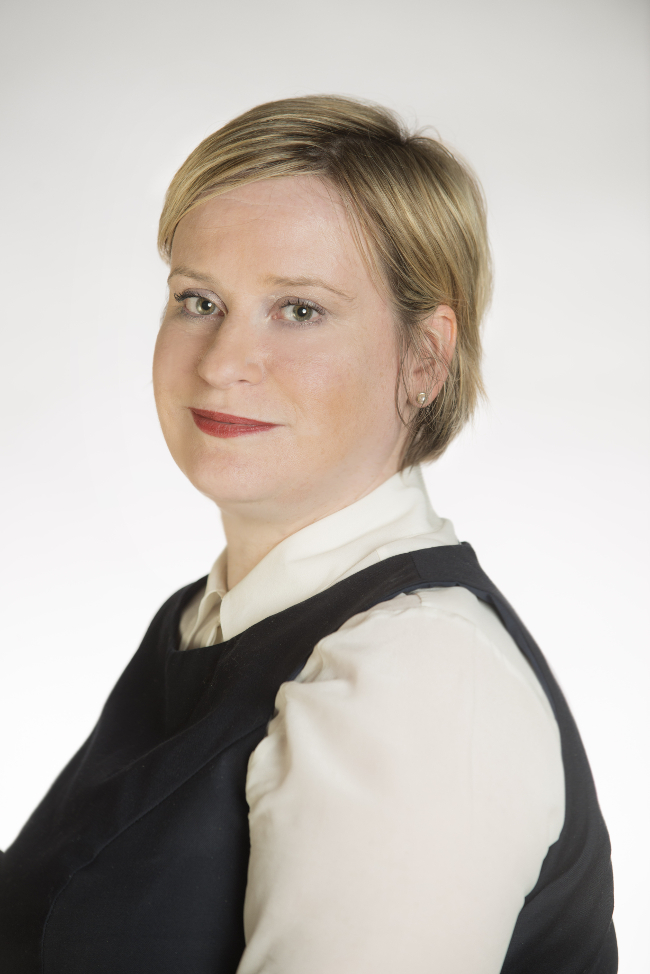 The case of Leigha Collins has attracted much comment. She was ordered by the court in Scotland to return to Malta no later than 5 June with her son, H, who is one year old, on the basis of an application by H’s father in terms of the Hague Convention on child abduction.

Such applications are not uncommon. What is striking about this particular case is that Miss Collins and her son were ordered to travel during lockdown. The case provides one example of the new and difficult issues which Scottish family law specialists require to grapple with during and as a result of the pandemic.

This case is about the repatriation of a child rather than relocation, Miss Collins having previously lived in Malta with her two sons. The courts are commonly faced with applications by parents who seek to relocate to another country where the other parent is opposed to the proposed move. Relocation cases typically involve detailed analysis of the child welfare considerations around a move. The legal basis for an application for permission to relocate is found in the Children (Scotland) Act 1995.

Miss Collins’ situation arises in terms of private international law rather than the law of Scotland. Many countries are signatories to the Hague Convention on Child Abduction, which is a multilateral treaty designed to provide parents with an expeditious remedy should their former partner leave the country in which the child was habitually resident. A parent can apply to have the child repatriated. In Miss Collins’ situation, the judge was obliged to uphold the terms of the Hague Convention and order the return of the child to Malta.

The decision is consistent with the guidance handed down by the Courts in terms of which parents are expected to respect and facilitate a child’s relationship with the other parent regardless of the COVID–19 situation. Miss Collins’ case, however, involves international travel and a period of quarantine in Malta, both of which circumstances are difficult and potentially distressing in the current climate.

The order for return of a child requires to be made regardless of any child welfare-based considerations around the specific circumstances around travel. Many commentators on the case have noted that travel involves a risk to public health and the health of Miss Collins and her son. The existing legal framework does not contain specific reference to health considerations, though one available defence to an application is that the return would expose the child to a grave risk of physical or psychological harm, or place him or her in an intolerable situation.

There are additional defences available to a parent in the situation Miss Collins finds herself in, though none are applicable in her case. If H’s father had given his consent to the move to Scotland either at the time of removal or subsequently, then H may have been allowed to remain in the country.

Had H been older, and of sufficient age and maturity to express a cogent view on the matter, then his own view would have been heard and afforded a degree of weight.

If H’s father had not been exercising “rights of custody” (i.e. had a meaningful relationship with H) at the time Miss Collins left Malta, then the judge would have been able to refuse the application on that ground.

It is generally difficult to successfully resist an application under the Hague Convention, the courts generally upholding the underlying principle that disputes relating to children should be resolved in the country of their habitual residence. The judgment handed down by Lord Brailsford reflects prevailing jurisprudence, albeit the decision arguably cuts across public health considerations.

The issues of relocation or repatriation of children have arisen more frequently over the years given that there are fewer boundaries and barriers to international travel. Whether and how COVID 19 will impact remains to be seen.

Amanda Masson is a partner at Harper Macleod and an accredited specialist in child law.