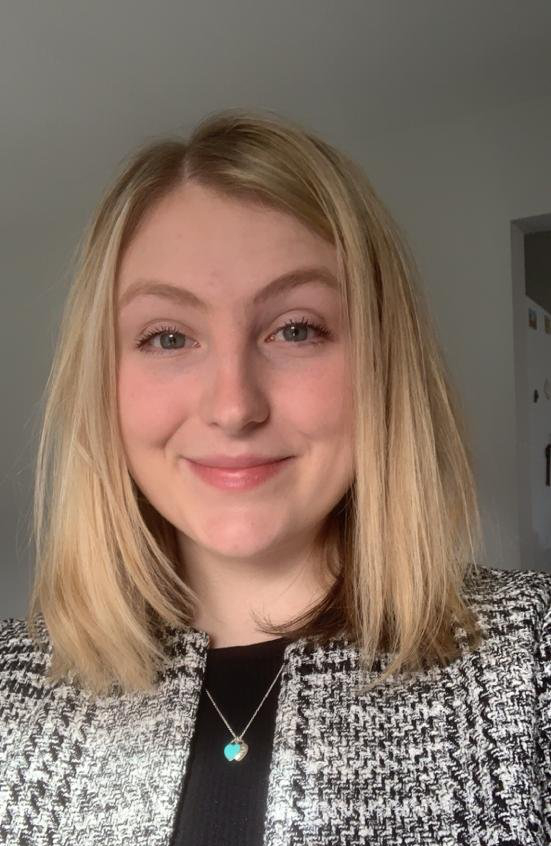 The Aberdeen Law Project’s representation team has successfully enforced a tribunal decision in a foreign jurisdiction.

The representation team argued that its client’s landlord had failed to protect her tenancy deposit. The First-tier Tribunal for Scotland made a four-figure award in favour of the client, but sheriff officers were unable to enforce this decision as the respondent did not live in Scotland.

Lead advisor Amy Norval then obtained a European Enforcement Order – in a first for the project – and was ultimately able to secure payment of more than £2,000 from the respondent.

The client said: “I was so delighted the way my case was handled by the team in a professional manner. They were very thorough, and everything was made explicit to me in order to be on the same page with them. They followed up the case with genuine interest and made sure I won the case with compensation from the [respondent]. I believed they will move mountains in the legal profession in near future and be good ambassadors of that citadel of learning.”

Ms Norval said: “While enforcing a Scottish judgement in a foreign jurisdiction was an interesting challenge, it was all the more worthwhile when the client received over £2,000.

“This case helped to highlight the important work we do at the Aberdeen Law Project and I am grateful that I am able to play my part in helping people and the community.” 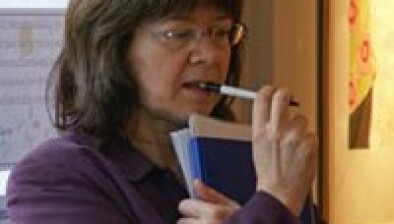 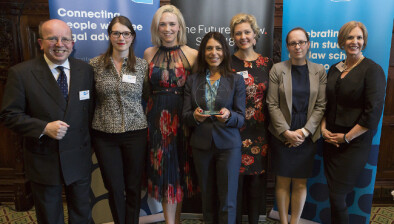 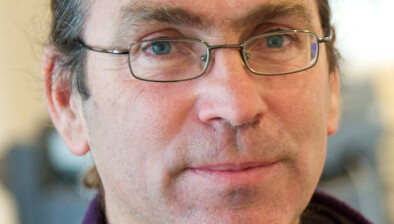 University of Strathclyde Law Clinic biggest in the UK 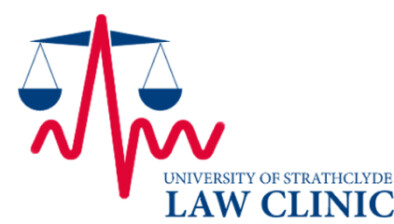