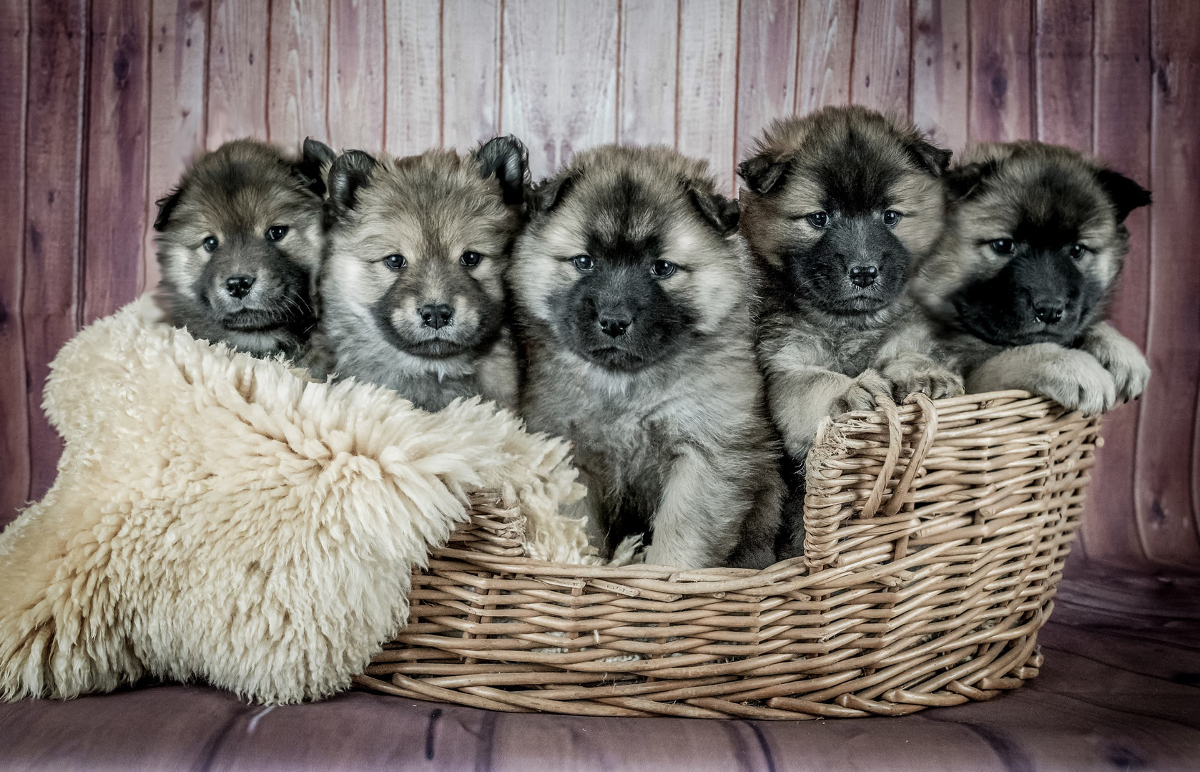 More than £1 million has been clawed back from fraudsters selling puppies on the black market in Scotland.

A taskforce established by HMRC in 2015 to tackle the problem found people selling the dogs on a mass scale for large, undeclared profits.

In total, HMRC has recovered £5,393,035 across the UK in 257 separate cases since the taskforce was formed and several arrests have also been made.

The head of the Scottish SPCA’s Special Investigations Unit, who cannot be named, said: “Unfortunately, the puppy trade is big business, with thousands of dogs being brought into the country each year, particularly from Northern Ireland and the Republic of Ireland.

“It is a multi-million-pound industry and many of these poor dogs are bred on large-scale puppy farms with little to no regard for their welfare.”

They added: “We have seized 27 puppies smuggled from Ireland at Cairnryan Port in Dumfries and Galloway as part of Operation Delphin, which is dedicated to ending the illegal puppy dealing industry and bringing those who prioritise profits over animal welfare to justice.

“It’s a barbaric trade which commands huge profit from selling puppies. Often these puppies are kept in appalling conditions and this leads to injuries, health issues and behavioural problems.

“Some are so far gone that they pass away from complications due to the way they are bred.” 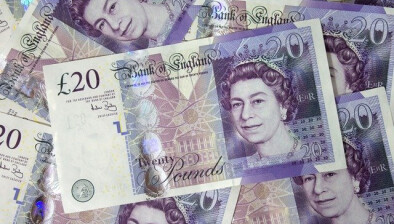 HMRC fails to prosecute any company under tax evasion powers 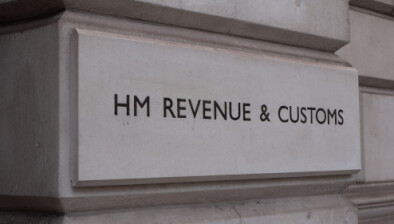