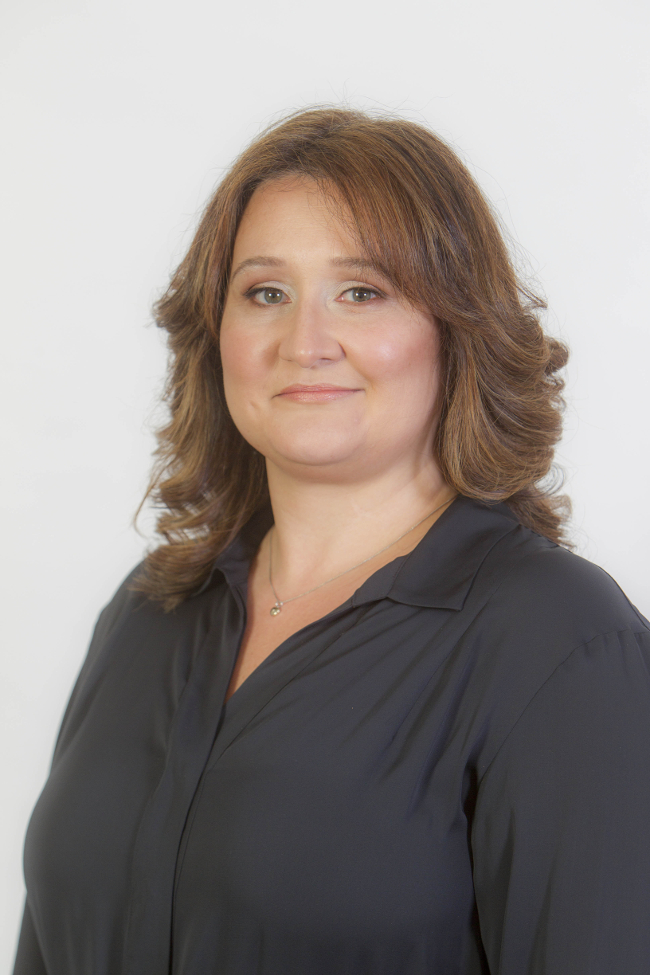 It is highly likely that certain UK-wide driving laws will be changed in the near future. These changes include:

Again, the standard definition of careless, or inconsiderate, driving is not changing. This is where a person drives “without due care and attention or without reasonable consideration for other persons.” Driving without due care and attention is more particularly defined as where the way the person drives “falls below what would be expected of a competent and careful driver.” Driving without reasonable consideration for other persons only applies if those persons are inconvenienced by the driving.

Whilst all circumstances of the individual case need to be taken into account when assessing the standard of driving, the test for dangerous or careless driving has traditionally been approached on an objective basis without any particular regard to who was driving or the purposes of the driving. So, for example, a learner driver, a driver with 10 years’ experience and a police driver would be judged against the same objective criteria of “a competent and careful driver”. This is changing for police drivers.

The UK government has explained that the standard is not changing for emergency service drivers other than the police because it is only police drivers who are involved in pursuing suspected offenders. The government has also made clear that this change will not give police “a licence to drive dangerously”, emphasising that pursuits must be proportionate and may only be undertaken after consideration of relevant risk factors.

Likely timing for these changes and conclusion

These changes are being brought about by the Police, Crime, Sentencing and Courts Bill currently progressing at Westminster. This bill will next be considered by the House of Lords in the second half of this month and may complete its legislative passage this year and be brought into force next year.

Zoe McDonnell is a partner at BLM