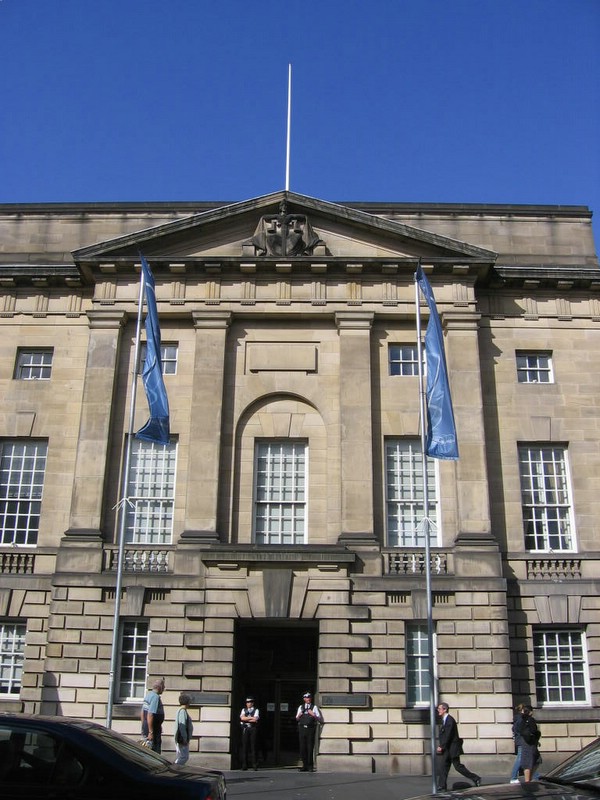 World’s End murderer Angus Sinclair is to appeal his double murder conviction on the basis his trial was not fair in a case which will further clarify the application of double jeopardy legislation.

Mr Sinclair, 69, was found guilty last year of the rape and murder of Christine Eadie and Helen Scott after he abducted them in 1977.

He became the first person to be re-tried under the Double Jeopardy (Scotland) Act 2011 and was given a life sentence with a minimum period of 37 years.

But he has now been given permission to appeal his conviction in a case expected to cost taxpayers over £1 million.

One senior police officer is reported as having said: “He has nothing to lose by lodging fresh appeals and, I suppose, from a legal point of view the defence will want to rigorously test the conviction and try to test the double jeopardy legislation at the same time.

“The strength of the justice system is that someone like Sinclair, who obviously has no money to support him, can take up a case like this, but the downside is that it’s at the public’s expense.”

His legal team is to argue that he did not have a fair trial because of the particular nature of the case.

Mr Sinclair was imprisoned for six years for the culpable homocide of seven-year-old Catherine Greenhill, in 1961, whom he sexually assaulted and strangled.

In the period 1978 to 1982, he raped as well as indecently assaulted a further 11 girls, the youngest of whom was six.

He was ultimately given a life sentence for the crimes.

He was found guilty in 2001 of raping, strangling and stabbing Mary Gallacher, 17, in 1978 and was handed a second life sentence, making the World’s End life sentence his third.

A spokesperson for the High Court of Justiciary confirmed a judge had considered the appeal and permitted a hearing – a date for the case will be set later this year.