William Lane: What’s in a name? 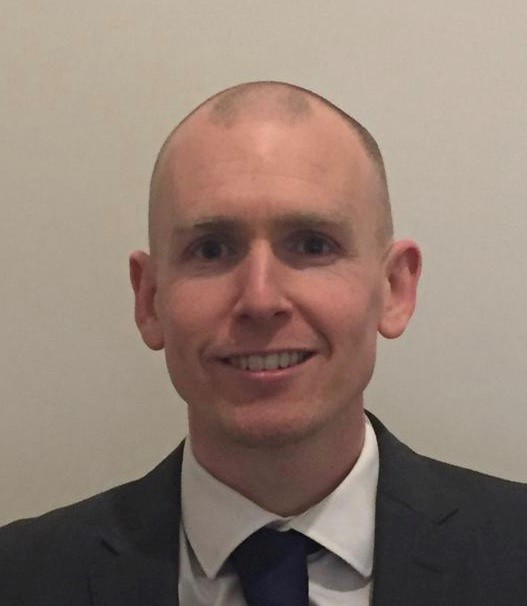 The senior president of tribunals has announced that judges in the Employment Tribunal and Employment Appeal Tribunal should no longer be addressed as “Sir/Madam”, but solely as “Judge”.

The announcement explains that moving solely to “Judge” uses modern and simple terminology, reflecting the important judicial role whilst maintaining the necessary degree of respect. It also expresses a hope that the change will assist litigants in person. Labelled as “cross jurisdictional”, the announcement appears to apply equally to Scotland as it does to England and Wales.

It is understood, albeit somewhat anecdotally, that the introduction of “Employment Judge” did bring about an increased level of respect shown during hearings (both from litigants in person and professional representatives). The term of address “Judge” has at least equal gravitas to “Sir/Madam”, and so it should maintain those welcome connotations of authority and stature.

Appeals in the Scottish division of the EAT are (to use the wording of the Employment Tribunals Act 1996) typically heard by a “judge of the Court of Session”. In those circumstances, solicitors and advocates appearing before the EAT generally use the forms of address “My Lord/Lady” or “Your Lordship/Ladyship” (the writer can attest that a slip into “My Lordship” has, on at least one occasion, elicited a speedy correction from the bench).

Perhaps, therefore, the change of practice will create one new pitfall: the solicitor advocate or advocate who, after a gruelling EAT hearing, appears in the Court of Session the following day and inadvertently uses “Judge”.

A speedy correction can presumably be expected in those circumstances.