Use of post-nuptial agreements on the rise 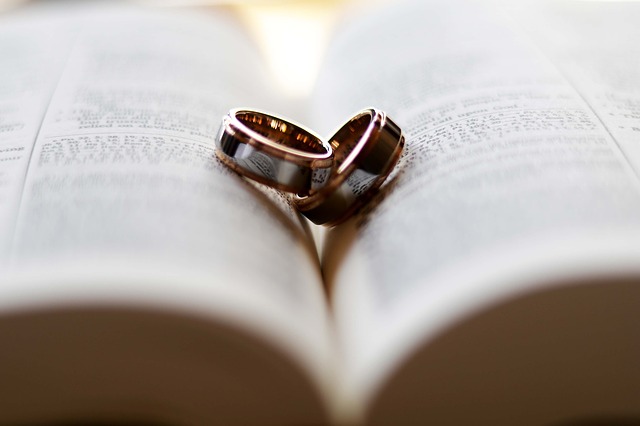 There has been a 125 per cent increase in the use of post-nuptial agreements in the past year at one law firm.

Alison McKee, partner and head of family law at Lindsays, told The Scotsman that the firm has seen a large increse in requests for post-nuptial agreements in the past year.

They may do this where they inherit later in the marriage or start a business that they do not want to be treated as a matrimonial asset.

Ms McKee said: “When I started practising, people had barely heard of pre-nups, they were something you saw on Dallas and Dynasty on TV, but now they are quite common.

“With post-nups, people are becoming more aware that they can take control of their own finances.

“Often, people are inheriting, or being gifted assets after their marriage which aren’t matrimonial assets to be put into the joint pot to be divided if the marriage ends.”

She added: “Because elderly people are living longer than ever, inheritance by their children often takes place after those children are married. In the event of a divorce, the inherited wealth from one side rather than the other can be a complicating factor, and we are increasingly seeing a desire to mitigate against that.

“It’s not just the super wealthy who are doing it – it doesn’t have to be a large sum of money involved. If it is money your parents have worked very hard for and they wanted it to go to you and perhaps your children, it is quite emotive and can be more of a personal thing.”

Naeema Sajid, a family law partner at Aberdein Considine, said that younger people were also making post-nuptial arrangements after moving in with one another.

“We have seen an increase in recent years of both the number of post-nups and also agreements after people move in together,” she saud.

“Often with younger people, it is because their parents have put money into a house they have bought together – and they want to make sure that if their child’s relationship breaks down, that money is protected.

“People often come to it later because they don’t want to bring it up when things are going well early on in a marriage – they are scared to rock the boat.”