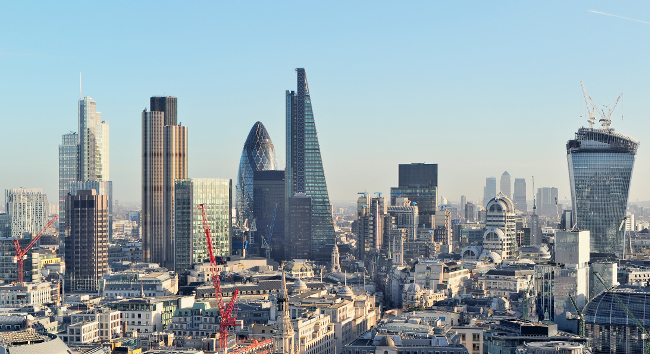 Despite a recent round of salary increases at UK law firms, US firms still top the salary tables the Financial Times reports.

White & Case, a US firm, has begun paying its newly qualified lawyers in London £90,000.

Firms are increasing salaries as mergers and acquisitions activity returns to levels seen before the financial crisis.

As such, UK law firms are seeing increased competition from US competitors in the capital.

But US firms are viewed as having less of a work-life balance and a higher demand for billable hours. They also advise on fewer areas.

Jeremy Black, a partner in Deloitte’s professional services practice in London said: “The demands for those working at US firms can be high indeed.

“Pay is an important element but it’s certainly not the only element people look at.”

Clifford Chance’s salaries for NQs matched Slaughter and May’s but their second and third-year lawyers benefited from slightly higher increases.

Lawyers at the Magic Circle firm who had been qualified for two years saw their salaries go up to £88,000 while those those qualified for three years will now be paid £98,500.

Accounting for bonuses, lawyers qualified for three years could earn up to £128,000 a year.

David Bickerton, London managing partner at the firm, attributed the increases to “very strong performance over the past year” with the opportunity to work on high-profile work.

A number of US law firms pay their London associates the same as they do their New York ones, with salaries starting at £100,000.

Salaries for NQs and those one year on from qualifying at Linklaters rose to £74,000, trailing the others in the Magic Circle, while its second and third-years are now paid £88,000 and £98,500 respectively, matching Clifford Chance.

Simon Branigan, Linklaters’ graduate recruitment partner, said the firm is also providing “strong performance-related bonuses — which we pay across all levels — and which for a significant majority have, in percentage terms, have been in double figures on a scale that can realistically reach 35 per cent of salary.”