Two nominations for Vice-Dean of Faculty 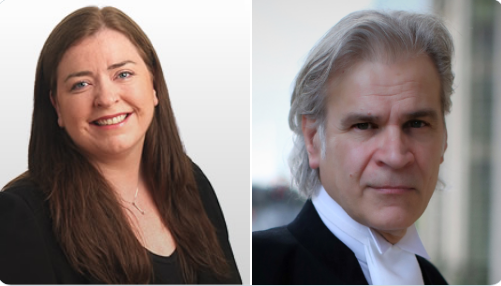 An election for the office of Vice-Dean of the Faculty of Advocates is expected to be a two-way contest between Lynda Brabender QC, and Ronnie Renucci QC.

Although the period for nominations has now closed, either candidate has 48 hours to withdraw.

If an election is confirmed, an online ballot will take place between 9:30am on Friday, 31 July, and 3pm on Tuesday, 4 August, with the result announced as soon as possible once voting ends.

The post of Vice-Dean became vacant when Roddy Dunlop QC, was elected Dean of Faculty earlier this month.