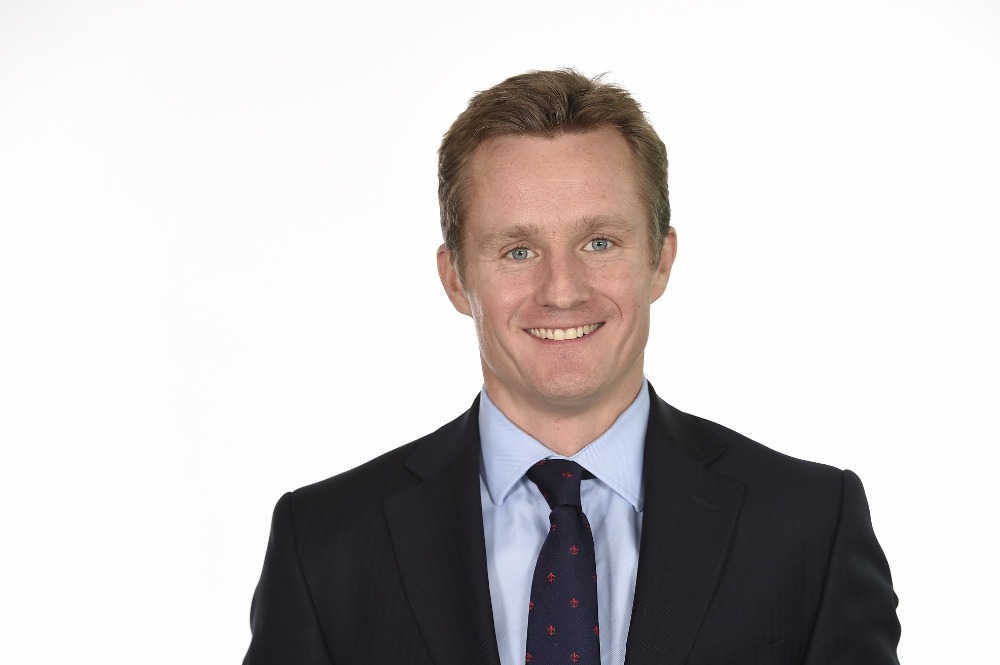 UK businesses can expect a crackdown on furlough fraud after HM Revenue & Customs (HMRC) revealed that almost 14,000 whistleblowers had come forward with information about misuse of the scheme.

In total, officials received 13,775 tip-offs from employees about fraud against the furlough scheme committed by their employers. HMRC said the sheer number of furlough claims at the height of the pandemic - and the need to make the payments immediately - made it initially very difficult to spot fraudulent or mistaken claims.

In one major case uncovered by HMRC, a fraudster in India - who had never been to the UK - claimed £27.4 million in furlough payments after he registered four companies in London and claimed furlough for more than 2,700 non-existent employees.

HMRC later recovered £26.5m of this through a forfeiture order and as of September 2021 £1.3 billion in furlough cash had been repaid voluntarily, including from businesses that were entitled to furlough payments.

As the pandemic eased, HMRC added a significant amount of resource to its investigation teams to pursue fraudulent or inaccurate furlough claims and whistleblowers have played a major role in helping HMRC catch those who defrauded the furlough scheme or were otherwise not entitled to the benefits claims.

HMRC is increasingly looking to take strong and public action in respect of those it considers may have taken public money they were not entitled to, and significant numbers of employees who found themselves unwittingly playing a part in a breach of the rules or even fraud will have reported them in response.

As part of a process of encouraging whistleblower reports from employees, HMRC has published information about employers’ furlough claims online. According to officials, employees are increasingly using this information to make fraud reports through the department’s digital reporting service.

Directors or business owners found guilty of furlough fraud can face significant penalties, including being made personally liable to repay the overclaimed furlough funds and custodial sentences.

In total, 268 UK company directors have so far been banned from running companies for Covid-related fraud. Some of these directors committed furlough fraud, while others were found to have defrauded the Coronavirus Business Interruption Loan Scheme and Bounce Back Loan Scheme.

HMRC is now stepping up its enforcement activity, aiming to recover misappropriated funds by issuing penalties and pursuing prosecution or director disqualifications for businesses that claimed furlough while telling - or allowing - employees to keep working. HMRC is also investigating businesses that have uncovered a past fraud but have not come forward to repay the funds.

Any businesses that find they have inadvertently claimed furlough incorrectly should seek advice on how best to quantify the breach, before voluntarily engaging with HMRC to repay the funds and help avoid the harshest penalties.

This is the kind of fraud that HMRC, in the most egregious cases, will feel should result in criminal prosecution. There is significant public interest in the justice system dealing with those who broke the rules to take advantage of the furlough system at a time of national crisis.

Tom Stocker is a partner at Pinsent Masons