In the first of her interview series for Scottish Legal News, legal journalist Margaret Taylor interviews Angela Grahame on her time as Vice-Dean of the Faculty of Advocates. 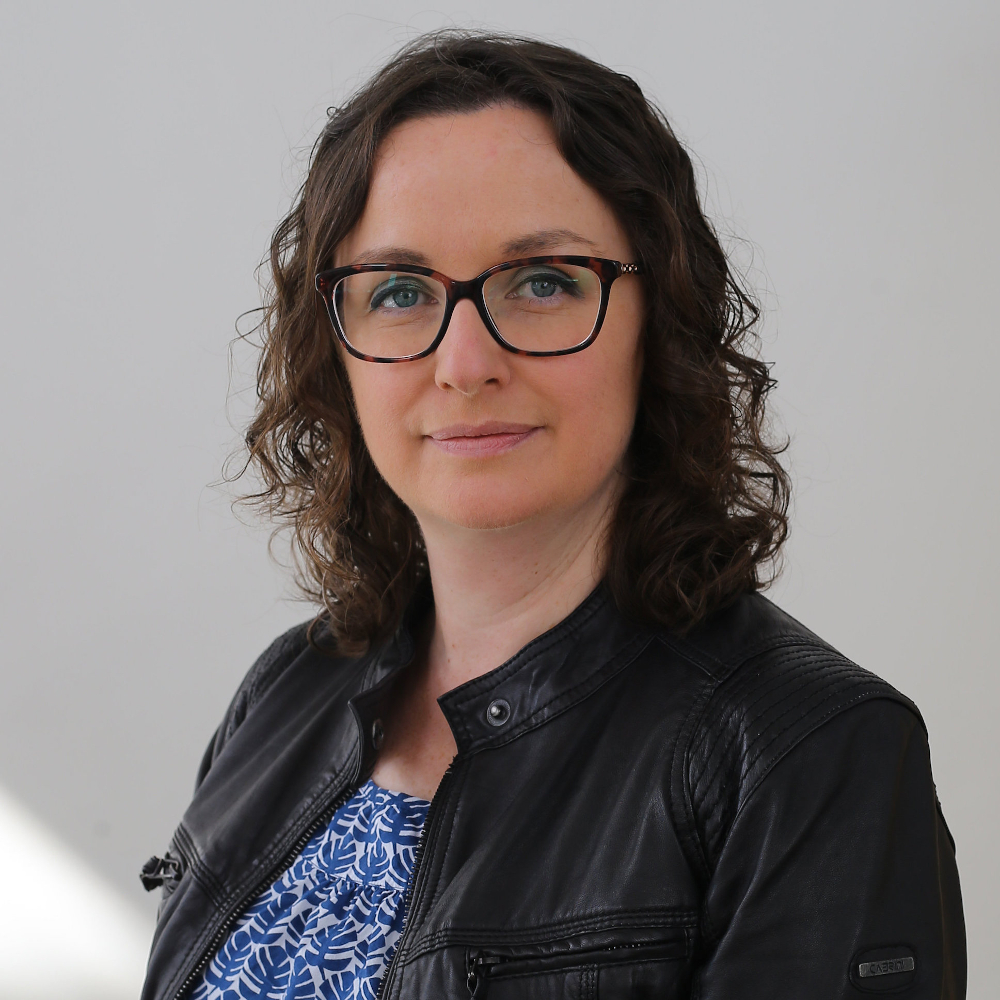 Angela Grahame QC didn’t just break the mould when she became Vice-Dean of the Faculty of Advocates, she completed smashed it apart. The state school-educated daughter of non-professional parents, she was the first woman to be competitively elected to the post in the Faculty’s 500-year history and one of few people in such a position to talk openly about living with a chronic illness (she has multiple sclerosis).

It should come as no surprise, then, that having stepped down after three and a half years she has left her mark on an organisation that until her election in 2016 was less a professional body and more an Edinburgh old boys’ club.

Working alongside Dean Gordon Jackson – who as a criminal advocate from a non-professional West Coast background is also something of an anomaly at the Scottish bar – Ms Grahame put in place a formal bullying and harassment policy and also took steps to ensure the Faculty was made a more welcoming place for people with both mental and physical disabilities.

“Gordon gave me an open door to make the changes I wanted to and I said on the first day that I wanted a bullying and harassment policy,” she recalls.

“I’d been a senior for a few years and had my finger on the pulse so knew of examples of bullying. He wondered if we needed it, but he said okay.

“A lot of people said it was a load of rubbish, we didn’t need it and poked fun at it, but when the policy launched in December 2017, [former Supreme Court Deputy President] Lord Hope sent me a letter from the House of Lords saying it was a fantastic demonstration of leadership. I was really pleased.”

Since then, Ms Grahame says she has been made aware of “a couple of issues” that have been raised by members, both of which related to forms of bullying being directed at advocates from the bench. The policy means there is now a formal process for dealing with this.

“As an office bearer, part of your job is that if someone is having a problem with a sheriff or a judge they can come and speak to you,” she says. “Judicial bullying is a big thing; people get shouted at, humiliated, belittled.”

On the health front, Ms Grahame believes that having had to take nine months off work after being diagnosed with MS - and living with the possibility that the illness could flare up at any time - made her alive to the fact that the Faculty could do more to support members with similar experiences.

“I was diagnosed with MS in 2007 and I have occasional periods when I’m not well,” she says. “I’m acutely aware of mobility issues and I used to go on about the fact there was no ladies’ toilet on the ground floor of the Faculty - people with mobility issues would have a problem with that.

“A lot of people with MS also get depression and mental health issues are a big thing in the legal profession. I’ve not suffered from that, thank God, but I’m very aware of people who do. I created a wellbeing committee and tried to promote that we have exempted absence, which means the Dean can exempt members from the cab-rank rule.

“For most people, if you’re feeling healthy you don’t need these things, but I hope that if people do need it they know it’s there. It’s little things like that that I thought would help.”

Linking into this – and something Ms Grahame is most proud of – is the work she has done on promoting equality and diversity at the bar, an area she says remains problematic in spite of the progress that has been made in recent years.

Though the Faculty had had an equality and diversity committee for a number of years, Ms Grahame said it was “lying fallow” when she took up the Vice-Deanship, with many members happy simply to say the organisation was a meritocracy because they felt they had earned their positions through merit alone.

The figures did not appear to bear this out, though, with men accounting for more than two-thirds of the Faculty’s membership even though they have for many years made up just a third of law school intakes, while representation of ethnic minorities is well below the level seen in the general population.

To help widen access Ms Grahame was active in increasing the number of scholarships the Faculty offers and also made it her mission to get out and about to tell people from a variety of different backgrounds why those backgrounds would not in and of themselves be a barrier to a successful career at the bar.

“The Faculty had an ivory-tower reputation, but that’s not really the reality,” she says. “My dad was a plasterer, I didn’t go to private school and no one in my family had ever gone to university – people were quite surprised that the Faculty had elected someone like me.”

There are still changes that Ms Grahame would like to see made at the Faculty, not least in the way office bearers are appointed in the first instance and serve the organisation in the second.

When Ms Grahame stood for election as Vice-Dean Faculty members were given the opportunity to vote either for her or for her opponent Roddy Dunlop QC. He has now been named Ms Grahame’s successor after no other member put their name forward to replace her, something Ms Grahame believes highlights a flaw in the way the Faculty is organised.

“I was really disappointed this time that no one stood against Roddy Dunlop because I feel it’s better for the Faculty if there’s a contest,” she says. “If there’s not a contest then one person just gets ushered through as if they are entitled.”

The other issue is that there are no set terms for the roles of Dean or Vice-Dean, meaning those who end up filling the positions can pick and choose how long they serve in them. For Ms Grahame that was a problem because she would have liked to stand for the Dean’s job, but, as the mother of a young child, she said that doing the unpaid Vice-Dean’s role on top of her day job became untenable when there was no clear end point in sight.

“I probably would have wanted to be the Dean but Gordon’s not leaving and the number of hours I’ve put in is massive, but it’s not a paid job,” she says.

“For me, I think it probably should be a three-year commitment and that’s it. To keep up the momentum is hard going when you don’t know if the person above you is ever going to leave.”

Not that Ms Grahame has ruled out ever putting herself forward as Dean: “If Gordon Jackson steps down next year I don’t see myself standing,” she says, “but maybe in the future.”