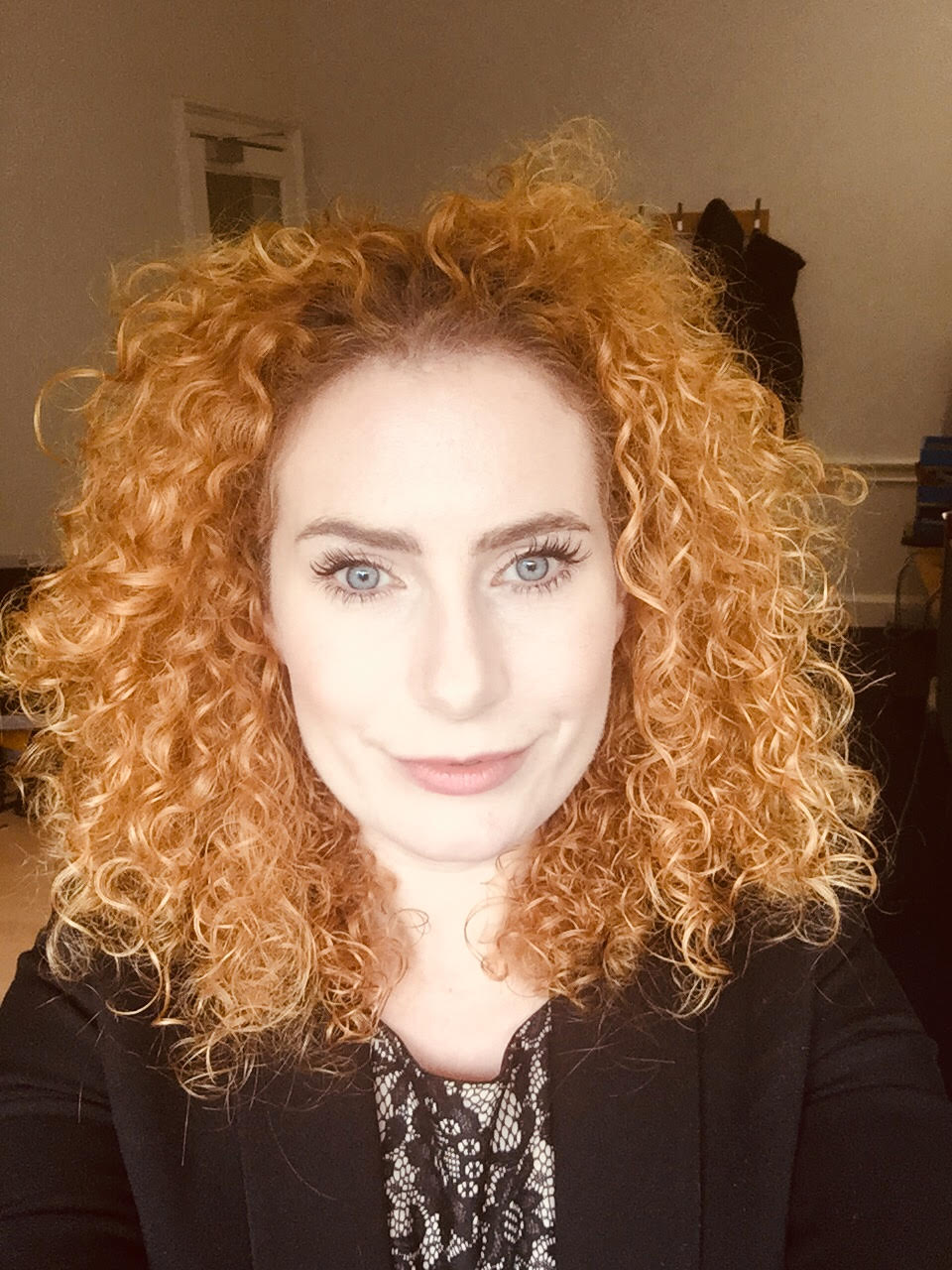 Tara Davison considers whether a notice is valid when served on a party who is specified in the contract, but who no longer holds office and lacks authority to act.

In the recent case Scottish case of Michael Wilson v Graeme W Cheyne (Builders) Ltd [2021] ScotSAC Civ (03 August 2021) the Sheriff Appeal Court (SAC) upheld an adjudicator’s decision that an application for interim payment was valid, despite the application having been made to a contract administrator who had withdrawn from acting. The application had been submitted in line with the terms of the contract, and further Michael Wilson (“the employer”) was barred from challenging its validity. The cost of failing to appoint a replacement contract administrator amounted to £263,337.53, plus interest.

In March 2016, the employer engaged Graeme W Cheyne (Builders) Ltd (the contractor) to build a house in Cults, Aberdeen. The contract was based on the standard form “Scottish Building Contracts Committee: Minor Works Building Contract with Contractor’s Design for use in Scotland (MWD/Scot 2016)” (the contract).

The mechanism for making interim payments within the contract is that interim applications for payment required to be submitted to the “Architect/contract Administrator” (A/CA) as defined within the contract, who was “WCP Architects (the William Cowie Partnership) Ltd” (WCP).

The contractor referred the interim application 14 dispute to adjudication.

The employer’s defence was that interim application 14 was invalid, as it had been improperly served on WCP who was no longer acting A/CA. The employer also argued that the application failed due to inadequate content as no basis for the calculation of the sum was provided.

The adjudicator held that the interim payment application was valid, in both service, content and substance. The employer was ordered to pay the full sums claimed to the contractor, along with fees and expenses. Payment was not made and the contractor raised enforcement proceedings at the Sheriff Court.

In defending the enforcement action, the employer sought a declaration that interim application 14 was invalid as well as challenging the adjudicator’s decision on grounds that: (1) the adjudicator failed to exhaust his jurisdiction; (2) the adjudicator failed to provide adequate reasons for the decision; and (3) interim application 14 was tainted by fraud due to alleged dumping of hazardous and illegal materials on site. At first instance the sheriff granted summary decree in favour of the contractor on the basis that the employer had no real prospects of success.

In examining the arguments, the court applied the general principle that a notice will normally be deemed to be validly served by reference to the particular contractual provisions, using the normal rules of contractual interpretation.

The court held that in respect of the formalities of service, the need for a notice to arrive in the hands of someone with authority to act corresponded to the need for service upon the party specified in the contractual notice provisions, and should not extend to the question of whether or not the party had authority to act at a certain time.

Applying this approach, and noting that the relevant terms of the contract were clear in their terms, the sheriff concluded that in the absence of variation of the contract or any replacement A/CA, the party upon whom service was required was WCP.

The sheriff stated that it was “simply illogical” to argue that the contractor could have demanded a new A/CA be appointed, as it was unaware that WCP had ceased to act.

The sheriff found that although the employer may have been exposed to prejudice by not replacing WCP as A/CA, it had exposed itself to this risk as it failed to appoint another A/CA for an extended period of time: in terms of the contract, the employer should have appointed a replacement within 14 days. The court found the employer’s decision not to replace WCP timeously to be a conscious and deliberate one taken at the employer’s risk.

The employer’s grounds of appeal were refused.

Points to take away

It is surprising that the standard form terms in question in this case do not require formal notice to be served on the contractor, advising that the A/CA has ceased to act. However, appointing a replacement was the clear responsibility of the employer, such that it could not take advantage of its own failure to do so to avoid the contractual payment mechanism operating.

The continued trend of supporting adjudicator’s decisions is clear. The court warned that the various arguments deployed by the employer in this case appeared to be the contrived or technical defences that the courts have long cautioned will be examined with a degree of scepticism.

Tara Davison is a solicitor at Shepherd and Wedderburn