Tamar Tammes: How can focus on gender balance pay real dividends for your business? 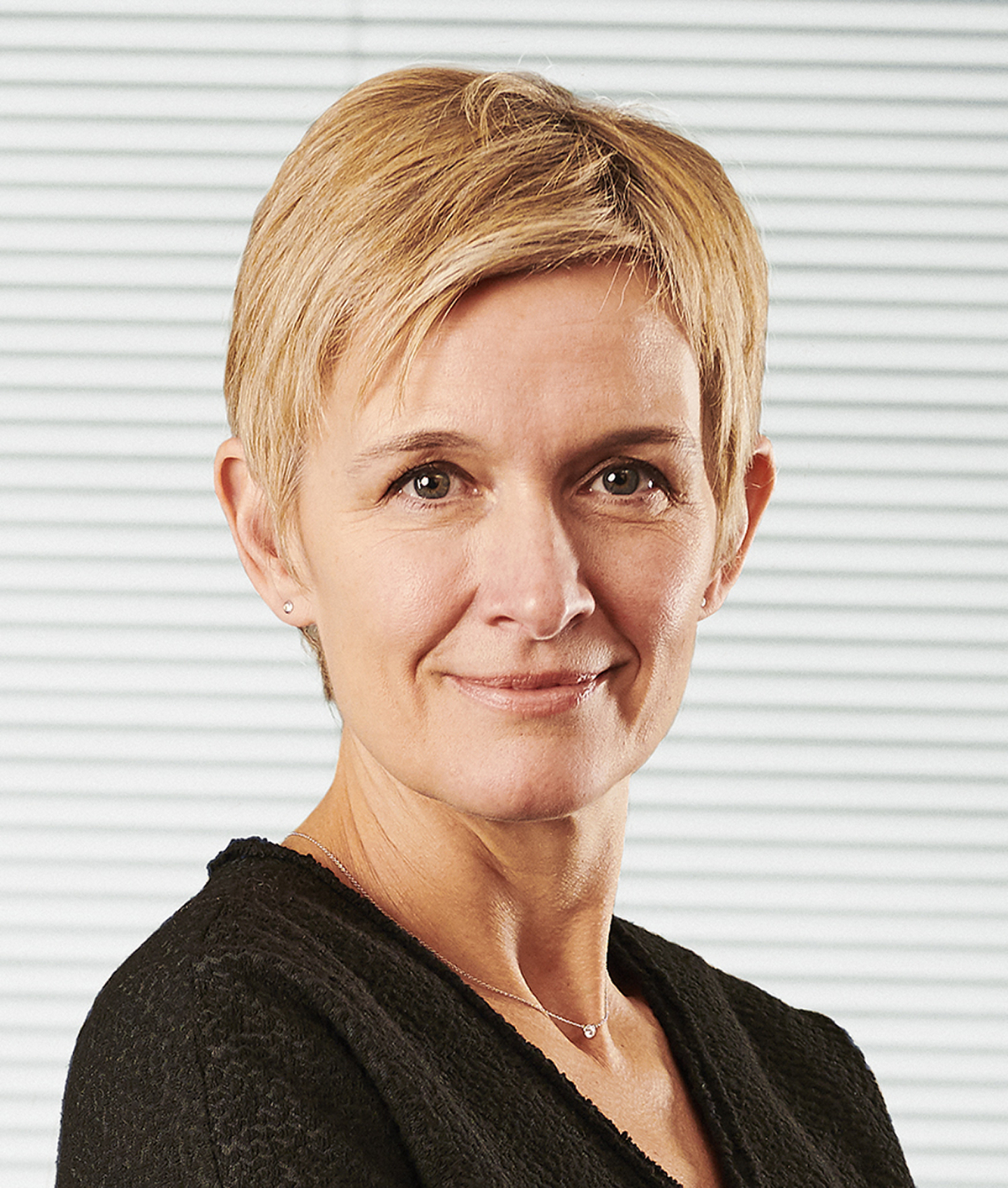 The old saying goes that money talks. If that’s true, then more businesses need to listen to what it’s saying about who spends it.

That was a key message at the recent launch in London of the 30% Club’s new report Are you Missing Millions? The commercial imperative for putting a gender lens on your business which I was fortunate to attend.

We had such an appropriate venue to tackle that thought-provoking conundrum: the London Stock Exchange, where just after the market-opening bell rang representatives from some of the UK’s leading businesses gathered to discuss the issues highlighted in the report.

Produced in conjunction with PwC, it features case studies from global and FTSE100 diversity champions including Diageo, GSK, HSBC, Mastercard, PwC, Unilever and Vodafone. The examples given show how businesses have increased customers, revenues and evolved relationships with suppliers as a result of focusing on gender considerations.

For instance, Vodafone identified a ‘mobile gender gap’ of 200 million women in emerging markets without access to a mobile phone, 50 million of whom it aims to connect by 2025. Through re-designing its products and services specifically for women, like providing specialist mum and baby information services in South Africa and personal safety apps in India, Vodafone has already connected 20 million women. Unilever found that recognising under-represented audiences and focusing on diverse, inclusive and unstereotypical character portrayals created 37% more brand impact and 28% higher purchase intent for its brands, as well as improving the relevance, credibility and enjoyability of its adverts for millions of consumers globally.

The contents certainly provided lively discussion among hugely engaged and passionate panellists over the two sessions which took place after a networking breakfast. It quickly became clear in the course of the debate that it’s billions that are being missed out on, not “just” millions.

While it has been long-since established there is a 30 per cent tipping point in organisations where the gender balance is addressed at senior level and with 80 per cent or even 85 per cent of purchasing decisions being in female hands globally, it may be a moral question as to why 50 per cent of the world’s population has historically been regarded as less important or having less of a voice. However, this report makes clear that if the moral argument doesn’t get through to everyone, then surely the economic one will.

And while money talks, the panellists made the point that this is ultimately a question for all of humanity and absolutely not one of seeking to reverse the gender power situation. It is about a better balance in society as a whole, and that involves empowering men to be allowed to find a better balance too.

It was inspiring to hear of the journey towards that 30 per cent tipping point and beyond it from the organisations represented on the panels, with a very clear message that they understand they cannot market the 30 per cent (and beyond) message or even talk about it unless their own house is in order or the structural/gender issues are at least under consideration.

Brenda Trenowden CBE, global co-Chair of the 30% Club and Partner at PWC, made the point that while the organisation has and will maintain focus on representation and pay issues, it is key that more work is done to make clear the very tangible commercial benefits of gender diversity.

Her stark warning to businesses was that “Those who are slow to adopt this approach in the current climate of purpose-led organisations risk being left behind.”

I think that’s a message all business leaders must get behind as we consider our markets and our own amazing talent pools.