Susie Mountain: Come live with me and be my love? 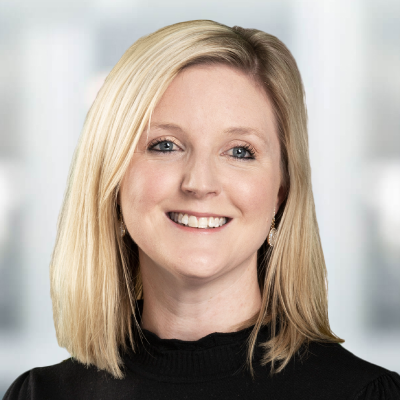 Susie Mountain takes a look at a new report on cohabitation.

The Scottish Law Commission has published its Report on Cohabitation. The report considers how the existing law governing the rights of cohabitants on separation might be revised and follows a lengthy consultation process with solicitors, academics, members of the public and decision makers.

In Scotland, we are already ahead of many jurisdictions in providing cohabitees with the right to seek financial awards from their former partner in the event of relationship breakdown. The remedies available to cohabitants on separation are enshrined in the Family Law (Scotland) Act 2006. Courts in such cases are afforded a broad discretion, making such cases inherently difficult to advise upon.

The recommendations will if implemented, by the Scottish government bring much needed clarity for clients and those advising them.

The recommendations made by the commission include the following key points:

The report has been laid before the Scottish Parliament, so it is expected that the Scottish government may now carry out its own consultation and take forward the proposed draft bill with a view to revising the existing legislation.

Susie Mountain is a partner and solicitor advocate at Brodies LLP