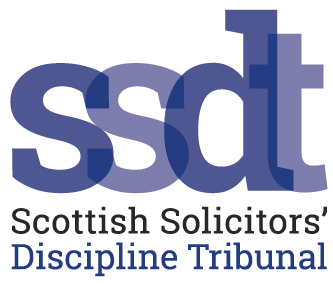 A solicitor has been fined £8,000 by the Scottish Solicitors’ Discipline Tribunal after being found guilty of professional misconduct in relation to the purchase of a property.

The Tribunal found that Euan Maxwell Terras was guilty of professional misconduct in respect of his acting in the purchase of a property with the ancillary execution of a Minute of Agreement and the drafting of a Will where his son was the residuary beneficiary.

Thirdly, that he could not discharge his professional obligations to solely look after the interests of Miss MM both in the purchase of the property and the execution of the Minute of Agreement given the actual conflict of interest in both between him and Miss MM; (4) he called into question his personal integrity/independence in taking instructions and/or drafting the second Will which benefited members of his family and in terms of which they would derive significant benefit.

Finally, it found that his advice, given the terms of the draft second Will, was not free from external influence and placed him in a conflict of interest.