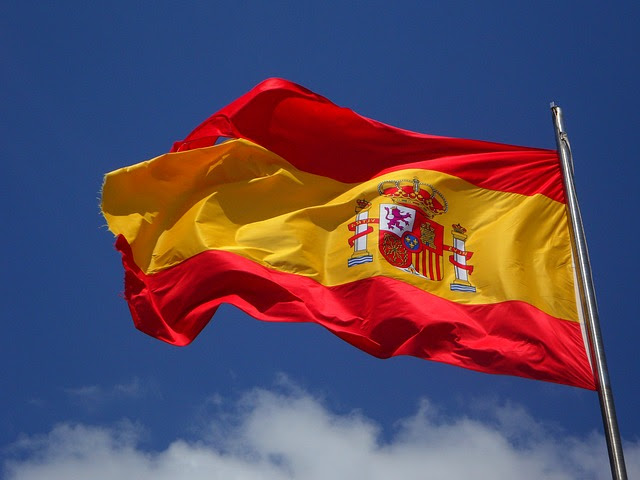 Anti-terror laws in Spain have had a “profoundly chilling effect” whereby people are “increasingly afraid to express alternative views, or make controversial jokes”, according to a new report from Amnesty International.

The human rights group said the “broad and vaguely-worded” Article 578 of the Spanish Criminal Code is “resulting in the silencing of free speech and the crushing of artistic expression”.

Esteban Beltrán, Amnesty’s Spanish director, said: “Sending rappers to jail for song lyrics and outlawing political satire demonstrates how narrow the boundaries of acceptable online speech have become in Spain. People should not face criminal prosecution simply for saying, tweeting or singing something that might be distasteful or shocking.”

Amnesty’s new report, Tweet…if you dare: How counter-terrorism laws restrict freedom of expression in Spain, reveals that scores of ordinary social media users as well as musicians, journalists and even puppeteers have been prosecuted on grounds of national security.

Under Article 578 of the Spanish Criminal Code, those deemed to have “glorified terrorism” or “humiliated the victims of terrorism or their relatives” – no matter how vague these terms are – face fines, bans from jobs in the public sector and even prison sentences.

The number charged increased from three in 2011 to 39 in 2017, and nearly 70 people were convicted in the last two years alone.

Lawyer Arkaitz Terrón said he was “treated like a terrorist” for posting nine tweets including a joke about the assassination by ETA of Francoist prime minister Luis Carrero Blanco in 1973.

He was charged with “glorifying terrorism” but later acquitted.

An EU Directive on combating terrorism, which includes “glorification” as an example of expression that may be criminalised, is due to be implemented across Europe by September 2018.

Eda Seyhan, Amnesty’s campaigner on counter-terrorism, said: “Spain is emblematic of a disturbing trend which has seen states across Europe unduly restricting expression on the pretext of national security and stripping away rights under the guise of defending them.”

“Rapping is not a crime, tweeting a joke is not terrorism and holding a puppet show should not land you in jail.

“Governments should uphold the rights of victims of terrorism, rather than stifling free speech in their name. Spain’s draconian law must be repealed and all charges brought against anyone solely for peacefully expressing themselves must be dropped.””