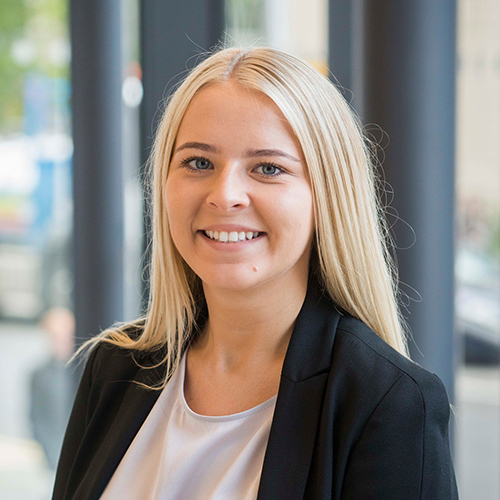 The number of non-surgical cosmetic treatments being carried out in Scotland is rising significantly as they become much more easily accessible.

Various independent clinics are regulated by Healthcare Improvement Scotland (HIS), but only those run by a medical or dental practitioner, registered nurse, registered midwife or dental care professional (clinical dental physician, dental hygienist, dental nurse, dental technician, dental therapist or orthodontic therapist). Non-surgical cosmetic procedures that pierce or penetrate the skin, such as dermal fillers (lip or face fillers), remain unregulated, so anyone can carry out these procedures. Several pharmacists have also started carrying out injectable procedures from establishments that are not regulated by, and do not need to be registered with, HIS.

As a result, in recent years, there have been increased calls from stakeholders in the cosmetics industry (including licensed practitioners), for tighter restrictions. The current system has been likened to the ‘wild west’. Concerns centre around the serious complications/injuries connected to these procedures and the requirement for corrective work.

The Scottish Government stated in 2020 that the goal in launching its consultation was to ensure that all non-surgical cosmetic procedures carried out in Scotland would be delivered from hygienic premises by appropriately trained practitioners.

There was a total of 437 responses to the consultation – 382 from individuals and 55 from organisations. Amongst the respondents were members of the public, the General Medical Council and individual aesthetic clinics.

The responses can be summarised as follows:

The Scottish Government states: “It is clear from the consultation responses that there is strong public support for further regulation of non-surgical cosmetic procedures that pierce or penetrate the skin. The responses also show support for pharmacists who provide independent services to be regulated by HIS in the same way as other health professionals.”

As a result, the Scottish Government has pledged to introduce further regulation of these procedures in an effort to protect public safety. Their proposals are as follows:

It is clear that the Scottish Government will not be focussing on all non-surgical cosmetic procedures. They emphasise within their response that, from a clinical safety perspective, the priority is to consider regulating the administration of dermal fillers. When dermal fillers are administered, the complications can often cause long term damage that can only be reversed or limited by the urgent administration of specific prescription-only medication. This is not the case with other non-surgical cosmetic procedures.

For example, the Scottish Government also recognises there are concerns around botulinum toxins such as ‘Botox’. However, they point out that Botox is already regulated under UK legislation as a prescription-only medicine. Unlike with dermal fillers, there are regulatory requirements that govern the manufacture, distribution, retail sale/supply and advertisement of medicinal products such as Botox. Only doctors, dentists, nurse prescribers and prescribing pharmacists trained in administering Botox are able to write prescriptions for this. Non-prescribing practitioners need to ‘buddy up’ with a local prescriber or use a prescribing service.

The future of non-surgical cosmetics

The Scottish Government has made clear that there will be further stakeholder engagement and consultation before new legislation is proposed to tighten regulation around non-surgical cosmetic procedures in Scotland. However, practitioners should be alert to the fact they may soon be committing an offence if they continue to perform dermal fillers without a license. Additionally, pharmacists providing these services outside of NHS contracts will need to have an understanding of the professional standards expected by HIS.

The suggestion seems to be that this is only the beginning, the Scottish Government intending to consider what other non-surgical procedures may require further regulation.

It seems likely that Scotland will follow the position in England. The Scottish Government acknowledges that the Health and Care Act 2022 will soon introduce enabling powers to establish a licensing scheme for non-surgical cosmetic providers in England (who perform dermal filler and Botox injections for example). It suggests that it will work with the other UK nations to develop the proposals noted above, which would be a welcome step. 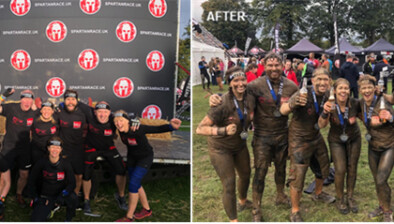 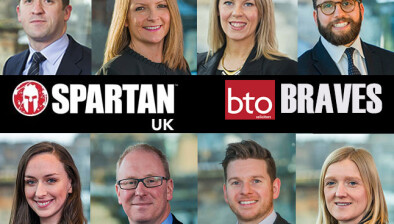 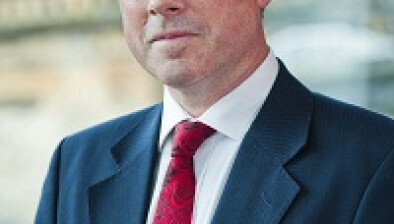 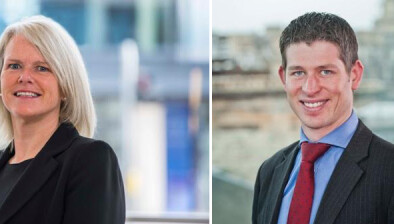