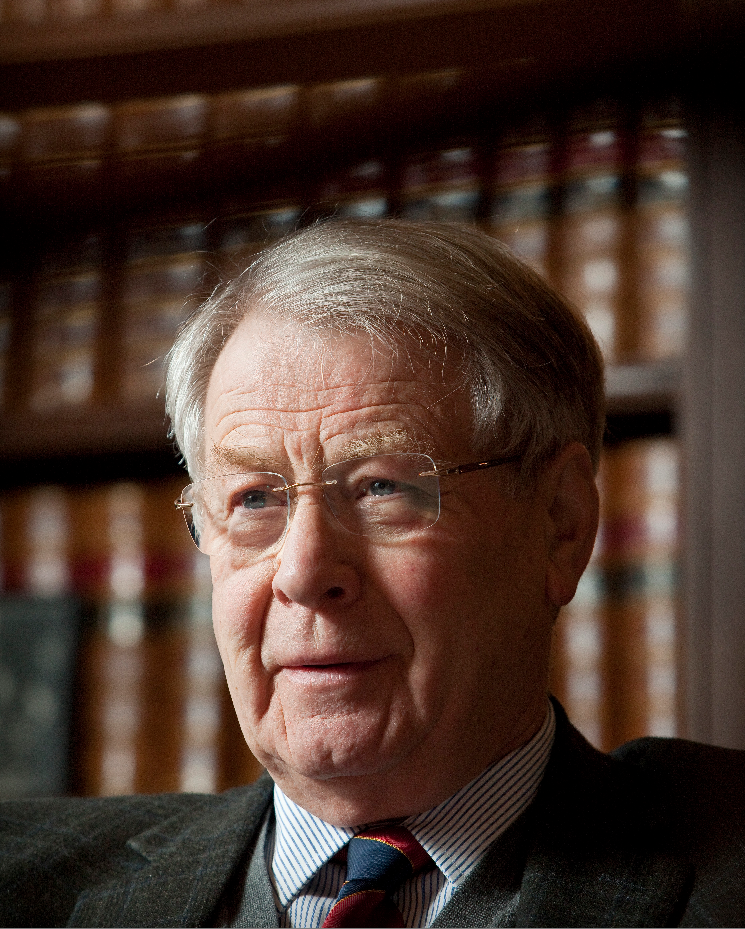 In her recent article in The Scotsman, Queen Noor of Jordan urged the G20 nations to acknowledge that there is a diplomatic emergency. As she and other members of the Scotia Group have argued in recent months, states must commit themselves to more ambitious targets, increase financial and practical assistance to developing countries, and ensure accountability.

Accountability is key to the success of the COP process, otherwise promises made in Glasgow will be words writ in water.

What can citizens do to ensure accountability? First and foremost, governments and legislators cannot afford to ignore public opinion. We have probably passed the stage, in Britain at least, where climate change denial has much effect on public opinion. Most of us accept that climate change is already happening, and we are persuaded, in our heart of hearts, that urgent action needs to be taken to stop it. But there is a natural resistance to being forced to do things that are costly or disagreeable or not to do things that we enjoy.

Public opinion may accept that climate change is happening and must be halted, but still be unwilling to accept what is necessary to halt it. So it is salutary for us to be reminded by younger generations that it is their world that we are destroying, not ours, though there is always the danger that the louder and more troublesome their protests, the greater may be the reaction against them.

Pressure of public opinion will be valuable, but not enough. What else can citizens do to ensure that governments are held to account? In various countries, groups of individuals have tried to do this through the courts, and over 1,000 climate change cases have been raised since 2015.

In general, these actions have not been successful because the claimants lack ‘standing’ – a particular status or characteristic that entitles them to ask the court to act. As one of our great Scottish judges said, the courts are not a debating club or an advisory bureau. It is a perverse consequence of the fact that climate change is a worldwide phenomenon that it is difficult to show that any particular individual or pressure group has a greater right than anyone else in the world to challenge what governments are doing.

That was the basis on which, in March this year, the European Court of Justice dismissed an action by individuals from various countries in Europe, Kenya, Fiji and the Sami people of northern Sweden, complaining of the inadequacy of measures taken by the EU. Last December, the UK Supreme Court decided, in relation to a third runway at Heathrow, that the Paris Agreement, as an international treaty, is not directly enforceable in the UK courts, and its ratification by the UK does not even constitute ‘government policy’.

By contrast, in 2018 the Supreme Court of Colombia ordered the government to formulate action plans to counteract the rate of deforestation in the Amazon and to prepare, in cooperation with the affected communities, scientists and others, an inter-generational pact for the life of the Colombian Amazon.

In December 2020, in the Urgenda case, the Dutch Supreme Court upheld the order of a lower court requiring the government to reduce domestic greenhouse-gas emissions by at least 25 per cent. The court said that each country is responsible for its own share of greenhouse gas and cannot escape its share of responsibility on the pretext that reducing its emissions would have very little global impact. The government’s duty of care towards its citizens extends to protecting them against the consequences of climate change.

Earlier this year, a Dutch court held that Royal Dutch Shell has a duty to protect Dutch citizens against the effects of climate change that are caused, if only in part, by the group’s worldwide operations and the knock-on consequences of its sale of fossil fuels. The court relied particularly on the potential effect for Dutch citizens of a rise in sea levels between the low-lying Dutch mainland and the offshore islands. Shell was ordered to reduce total carbon dioxide emissions by at least 45 per cent by the end of 2030.

In 2015, Ireland passed an act requiring the government to prepare a national mitigation plan, specifying how the government proposed to achieve the transition to a low-carbon economy by 2050. In July 2020, the Irish Supreme Court decided that the policies set out in the government’s plan were “excessively vague and aspirational”, leaving too much to further study or investigation: while knowledge will evolve and the detail of the plan will become more fixed as time moves on, it must at least contain a realistic level of detail about how it is intended to meet the target by 2050.

In the same vein, in April of this year, the German Constitutional Court held that the state has a duty to protect life and health, including those of future generations, against the risks posed by climate change. One generation cannot be allowed to bear only a small share of the effort of reducing carbon dioxide emissions leaving to their successors a drastic burden of reduction, exposing their lives to a comprehensive loss of freedom.

Governments cannot be relied on to police themselves. It is important that citizens should be able, within acceptable limits, to invoke the neutral mechanisms of the courts to hold their governments to account and uphold the rule of law.

Sir David Edward is a former judge of the Court of Justice of the European Union and a Scottish judge. This article first appeared in The Scotsman.