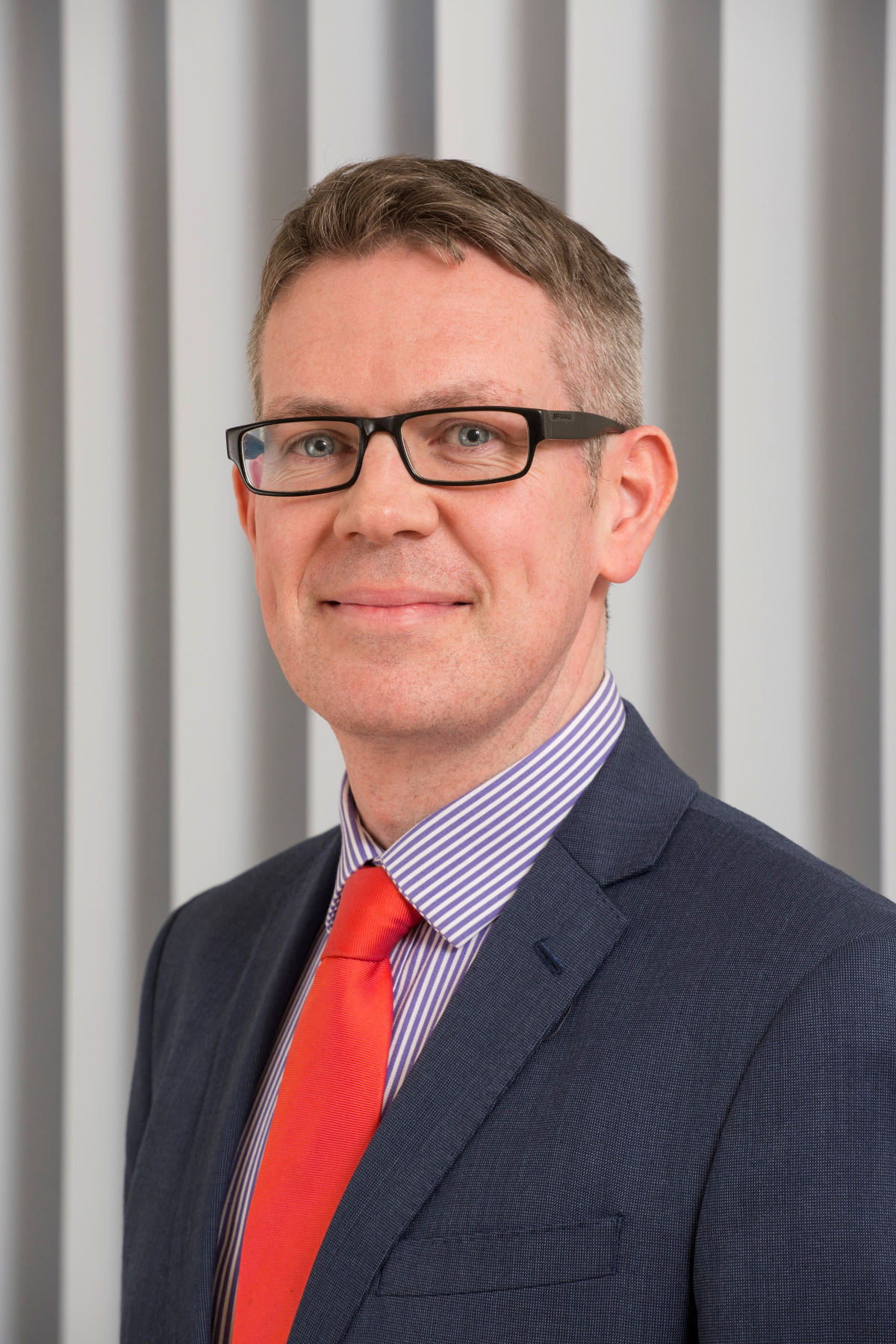 As Sheryl Crow crooned, in her wispy-voice, there are three things James Bond cares for: martinis, girls and guns. But today, I question, after an almost sixty-year career of indulging liberally in all three, why Bond is still employed as a Double-O MI6 spy. This blog contains zero No Time To Die spoilers!

Here are my four main reasons why Bond’s career as a spy should have been cut short a long time ago:

Let’s talk about performance. Wherever Bond goes, you’ll find a trail of dead bodies, destruction and empty glasses. But has Bond ever competed any missions successfully? In Casino Royale, Le Chiffre can’t be handed over as an informant to MI6 because… well… he’s dead. Bond loses Mr White as the start of Quantum of Solace and, by the end of the film, he knows as much about the mysterious organisation White worked for as you or me. In Skyfall, Bond doesn’t manage to recover the hard drive containing undercover agents’ names and completely fails in his mission to protect M. Why have MI6 not put Bond on some kind of performance improvement plan at this point. Come on, people. The ACAS Code of Practice is not rocket science. “The employee should be informed in writing of the potential consequences of a failure to improve performance within a set period.” And so, in Spectre, when Bond hunts and kills a criminal kingpin in Mexico City (which was, remember, an unsanctioned kill as a result of a posthumous message from M), MI6 finally suspend him. Kudos to MI6 for finally grasping that nettle. But have they waited too long to address issues of poor performance, rendering any future dismissal as unfair? Bond: 1, MI6: 0.

Let’s talk about alcohol. Stat fans should take note that, by the end of Spectre, Daniel Craig’s Bond has consumed more units of alcohol (85) than any other Bond. In Casino Royale, Bond starts with a rum and soda (in the Bahamas), followed by a bottle of Bollinger (“one drink at my place”). Then, when he meets Vesper Lynd on the train to Montenegro, Bond has a Scotch (on the rocks), followed by a bottle of Bordeaux (with dinner). Bond meets his American contact (more champagne) and, during the high-stakes Texas hold ‘em poker game, Bond enjoys four – that’s right – four “Vespers” (three measures of Gordon’s, one of vodka, half a measure of kina lillet and a thin slice of lemon peel), a brandy (after a fight in the hotel) followed by his trademark Vodka Martini (in total, 26 units). OK. So, Bond wins the poker game with a straight flush. But immediately after this, he goes on a high-speed car chase, gets into a wreck and spends the next two weeks in hospital. Does MI6 not have a substance misuse policy? Is M not worried about Bond’s alcohol intake? Remember that an employer has a statutory duty to protect, as far as reasonably practicable, the health, safety and wellbeing of its employees. Perhaps Bond should have forgone his best friends, M and Q, and instead checked in with AA. Employers should be proactive in offering support and assistance to employees who may be suffering from addiction. Having said that, I am fairly confident that binge-drinking, driving after drinking, fighting after drinking, having sex after drinking and operating nuclear machinery after drinking all suggest that Bond suffers from a chronic alcohol problem at the severe end of the spectrum (or the end of the Spectre-um?)

Let’s talk about harassment. Does Bond ever refrain from engaging in unwanted conduct of a sexual nature? Again, most of the lines he directs to any females would get you sacked on the spot! The Equality and Human Rights Commission’s Guidance on Sexual Harassment and Harassment At Work advises that such conduct of a sexual nature could include: sexual comments or jokes (Vesper: “If the only thing left of you was your little finger, you’d still be more of a man than anyone I’ve ever known”, JB: “That’s because you know what I can do with my little finger”); propositions and sexual advances (Moneypenny: “Room service?”, JB “I didn’t order anything, not even you”); a person discussing their sex lives with a colleague (JB: “You’re not my type”, Vesper: “Why, because I have half a brain?”, JB: “No, cause you’re single”); suggestive looks, staring or leering (Moneypenny: “Cut-throat razor, how very traditional..” JB: “Well, I like to do some things the old-fashioned way”) But consider this – continuing the trend of letting everything he comes into contact with meet a violent end, three women have died as a result of Daniel Craig’s Bond. Not the kind of thing you want to put on your Tinder profile.

Duty to protect his identity

Let’s talk about subtlety. So, we’ve established that Bond likes to murder everyone who crosses him. But as an MI6 spy, if you have to kill someone, you probably want to do it in the stealthiest way possible. In order to gain his 00 status, Bond’s first ever kill was established by redecorating a public bathroom in his victim’s blood before shooting him in the face. And why does Bond show a complete disregard for the art of subtlety by giving his name to everyone he meets? Sure, it sounds cool when you say it, in a dramatic fashion (“The name’s Bond, James Bond”). But surely, it’s common sense not to tell terrorists your actual name when they ask you. You could probably type his name into Instagram, find his location and basically he’s a goner. Even if Bond’s contract doesn’t have an express clause, preventing disclosure of his status, surely there is an implied (unwritten) clause which protects against that disclosure. Do you expect me to talk? No, Mr Bond, I expect you to quit chattering and chug on your martinis instead….

So what if Daniel Craig’s handsome-Shrek-like face looks great in his Tom Ford suits and made-for-007 Omega Seamaster watch?

Sorry Bond. We just don’t need people like you, putting the nation in danger all in the name of escapist adventure at Her Majesty’s pleasure.

Collect your things, mate, we’ll put your P45 in the post because you’re double-O done.

Simon Allison is a partner at Blackadders.