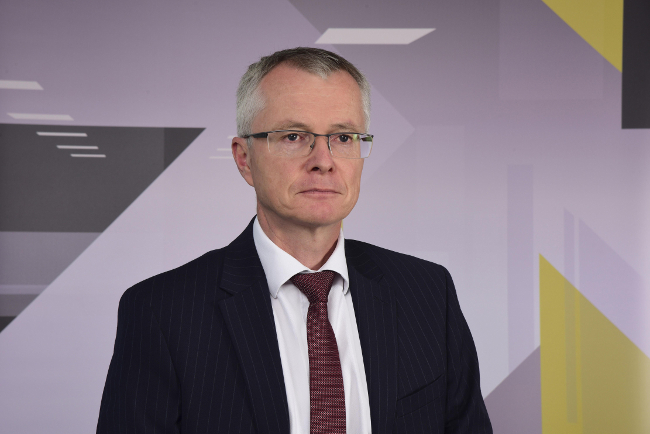 Shoosmiths has won ‘Legal Team of the Year’ at the Estate Gazette Awards in London, a ceremony recognising the best work in the real estate sector.

Shoosmiths came top when its approach to deals and the scale and impact of its projects “stood out”.

In addition to staff working with their UK-wide colleagues on a large national DWP project, the Edinburgh based office recently advised on a planned new Premier Inn hotel development on Howard Street in Glasgow and negotiated the lease deal to secure office space in Livingston for Bellway Homes’ expansion into the east of Scotland.

Shoosmiths’ real estate divisional head, Simon Boss, said: “It is a delight to have won such a prestigious award for our real estate team, which has enjoyed a stellar year of growth, winning new mandates and investing in new, agile locations across the UK.”