Shirley Wyles: June 1 to see changes in prescription regime – and it’s about time 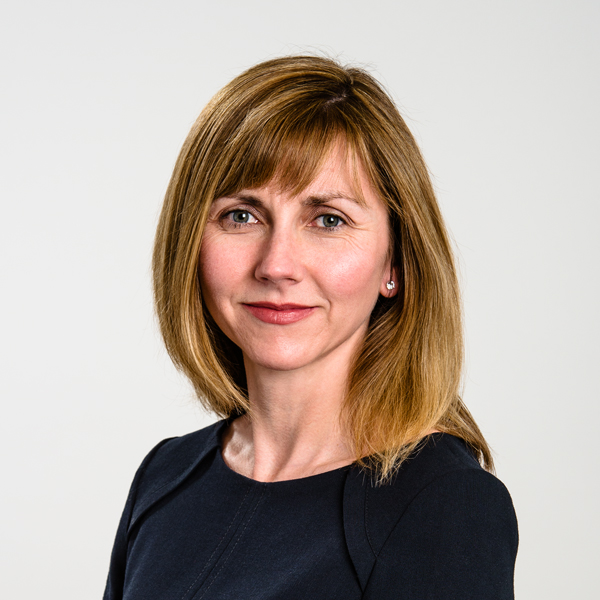 June 1 2022 marks a significant date in the development of Scots law with the long-awaited, though still partial, implementation of the Prescription (Scotland) Act 2018. Important changes are being made to the manner of calculating the starting-point of the five-year “time-bar” period for raising actions for certain claims – including property damage claims and claims arising from professional negligence.

The 2018 Act does not make any changes to the law on personal injury claims which, with certain exceptions, are subject to a three-year “limitation” time-bar period.

There have been several cases dealing with the question of when the clock starts to tick on the five-year “prescription” period. The current law sounds deceptively simple: it starts to run from when the claimant knows they have sustained loss. Knowledge includes what could have been found out with reasonable diligence.

This explanation of the meaning of loss has resulted in certain outcomes that some perceive as harsh for claimants. The issue was examined in a case initially heard at Glasgow Sheriff Court in 2020.

An architect’s plans wrongly showed the boundary of a development site, resulting in a property developer building boundary walls on land which it did not own. Negligence of the architect was alleged. The question for the court was whether the five years started to run from when the developer spent money building the walls or from the date several months later when a neighbouring landowner queried the boundary and the developer became aware of the error.

If the earlier date applied, the developer’s claim had been extinguished by prescription before going to court. The sheriff held the later date applied. He said he had a “nagging feeling that something may be awry” in Lord Hodge’s final sentence on the meaning of loss quoted above and that he perhaps meant to add the words “that was not sought” at the end.

On appeal in 2021, the Inner House of the Court of Session unanimously overturned the sheriff’s decision. They held that knowledge of expenditure being incurred in the building of the walls counted as loss sufficient for the five-year period to start to run, although the developer was unaware of the boundary problem at that point. So, in the end, the developer’s claim failed, having been extinguished by prescription before it was litigated.

Broadly, the law change from 1 June 2022 should make life easier, at least in some respects, for claimants because another two stages will have to be reached before the five-year clock ticks. As well as having knowledge of loss, the claimant will need to know the loss was caused by a person’s act or omission and the identity of that person. However, it will remain unnecessary for the claimant to know their claim is actionable in law.

The 2018 Act does not define the meaning of “loss” so a lot may turn in certain cases on whether the 2017 interpretation, as above, remains the accepted meaning for these purposes after 1 June.

Complex issues arose on the transition to the new law. Broadly, if a claim has been extinguished by the passage of time under the current law by 31 May 2022 the new law will not assist the claimant. If, however, the five-year period is due to end on or after 1 June 2022, the claimant might benefit from an extension of time to bring their claim.

Scots law on all “time-bar” matters is complex. It is always wise to obtain specialist advice as soon as possible on any particular claim.

Shirley Wyles is a partner with BLM. This article first appeared in The Scotsman.