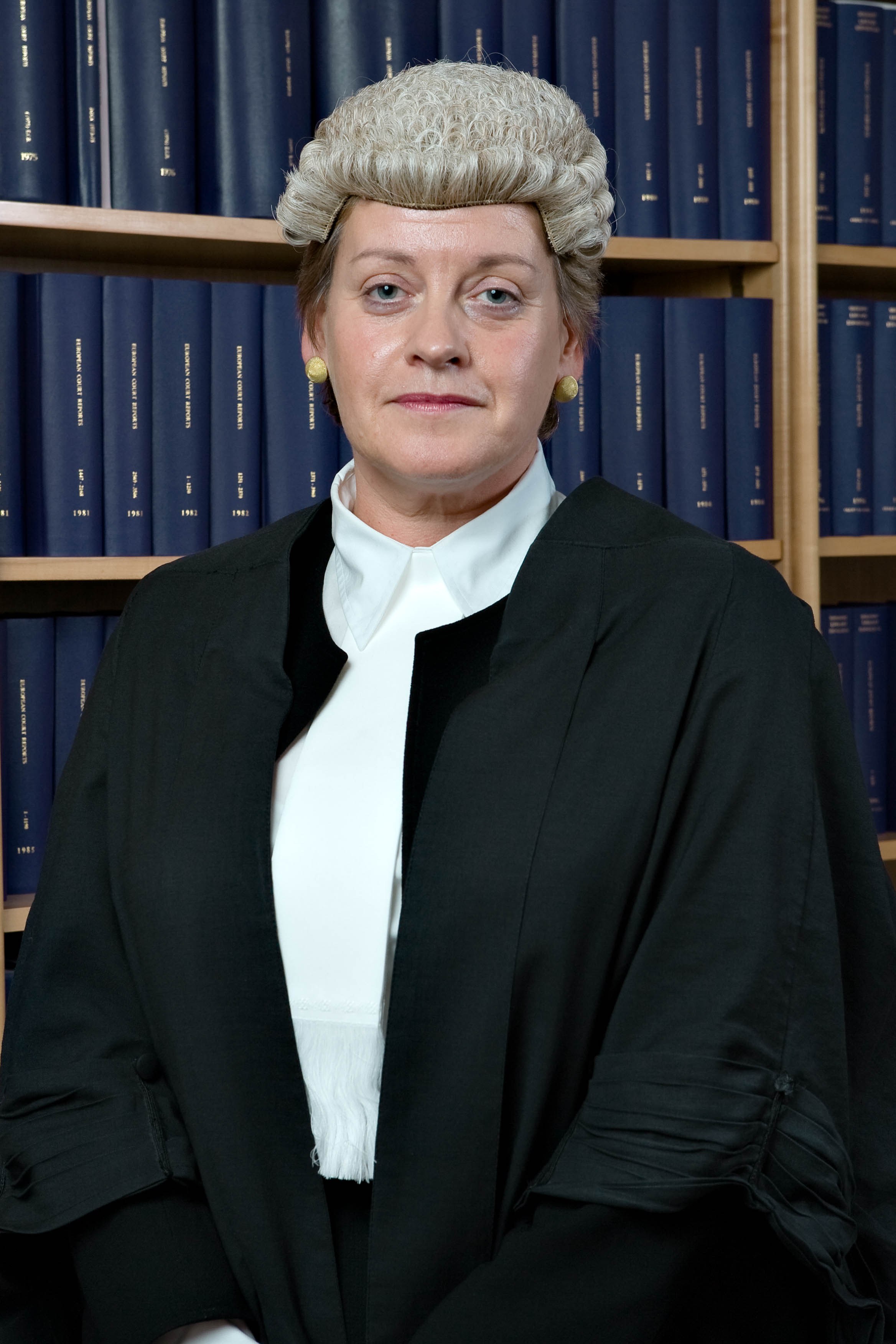 Sheriff Principal Mhairi Stephen (pictured) has been appointed as Queen’s Counsel by Her Majesty the Queen on the recommendation of former first minister Alex Salmond.

The sheriff principal for Lothian and Borders was nominated by the lord justice general, Lord Gill.

Sheriff Principal Stephen was appointed a temporary sheriff in 1995 and became a resident sheriff in Edinburgh in 2000.

She was a member of the Board of the Scottish Civil Courts Review (Gill Review) from 2007-2009.

In May 2011, she was appointed sheriff principal for Lothian and Borders.